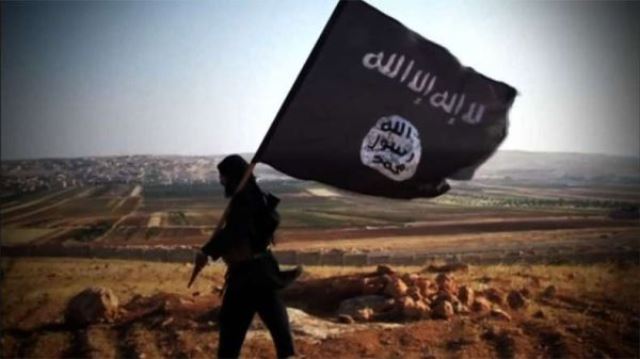 Baghdad : Iraqi government and security forces have received some 350 civilians fleeing the rule of Islamic State (IS) in the province of Anbar, a police source said.

The civilians have arrived in Rutbah, an area in the west of Anbar currently under the control of Iraqi government, Colonel Adel al-Dulaimi of Anbar’s Police Command Center told Xinhua on Sunday.

The refugees came from regions including Anah, Rawah and Qaim, all of which are 200 km away and are still under the IS control.

The civilians paid a large amount of money to the smugglers to walk across a large swath of desert in western Anbar before reaching the government-controlled Rutbah, Xinhua news agency reported.

Dulaimi said that the health conditions of these civilians were very poor and local government had provided food and medical treatment to them, before resettling them in the camps near the province’s capital Ramadi.

The bordering towns of Anah, Rawah and Qaim between Iraq and Syria are situated in the northwest of Anbar. More and more Iraqis are fleeing these areas as government forces are approaching.