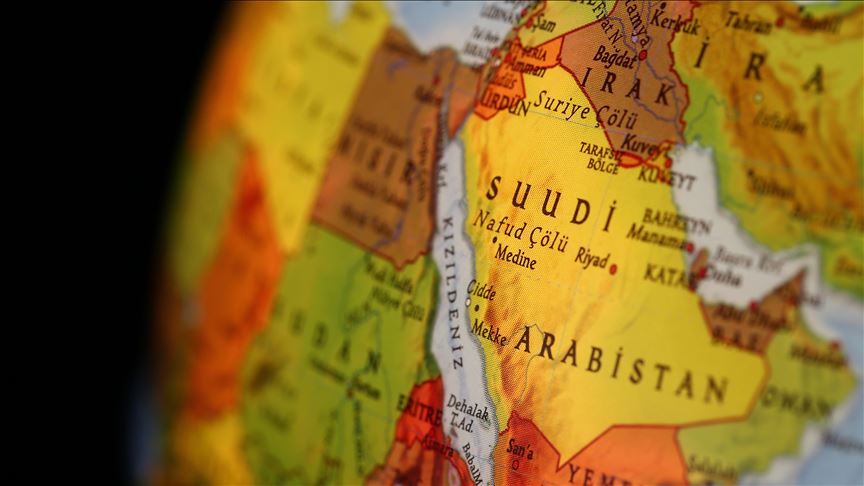 Baghdad, Iraq: Iraq and Saudi Arabia on Sunday announced an agreement to bolster cooperation in the fields of economy and investment.

The committee was formed in July to boost cooperation between the two countries in the fields of economy and investment.

Speaking following the meeting, Iraqi Oil Minister Ihsan Abduljabbar said Iraq looks forward to enhancing the partnership between both countries via carrying out new projects in the fields of electricity linkage, petrochemicals, and gas.

Al-Khorayef, for his part, voiced hope that meetings of the Saudi-Iraqi Committee would contribute to joint and promising investments.

Saudi Arabia resumed its diplomatic relations with Iraq in December 2015 after a break of 25 years following the Iraqi invasion of Kuwait in 1990.

Iraq has become a field of competition between Saudi Arabia and Iran, which enjoys close relations with several Iraqi Shia groups.