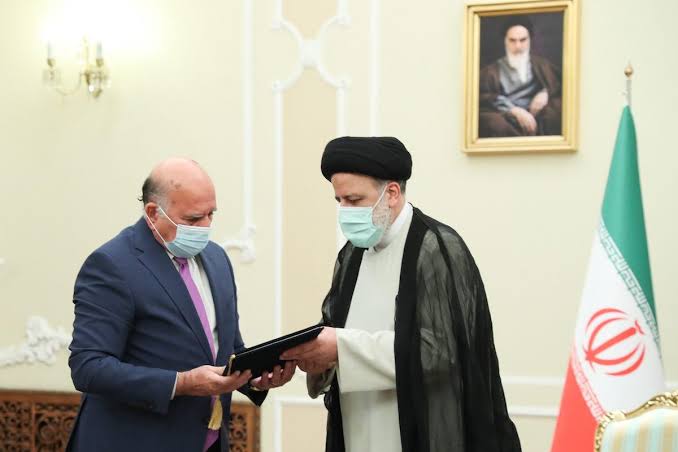 BAGHDAD:  Saudi-Iranian talks are ongoing in Baghdad to reach an understanding for ending the rift between the two neighbors, Iraqi Foreign Minister Fuad Hussein said.

On Saturday, Iraq hosted a conference to promote regional cooperation, with the participation of several countries, including Saudi Arabia and Iran.

“What we understand from both sides is that they have a great desire to reach positive results to solve stuck problems between the two countries,” Hussein said.

In April, Baghdad hosted secret talks between Riyadh and Tehran, for the first time since the two rivals severed diplomatic relations in 2016.

Hussein said the Baghdad conference managed to gather regional countries with a view to creating an opportunity for dialogue between them.

Other attendees included representatives from the permanent members of the UN Security Council, G20 countries, and the European Union.-AA