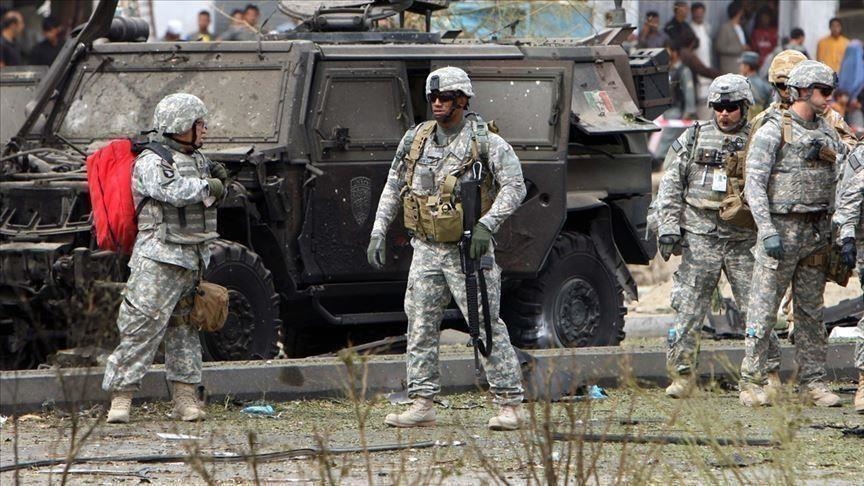 BAGHDAD: A leader of al-Hashd al-Shaabi militia (Popular Mobilization Forces) has threatened to kill US soldiers in retaliation for airstrikes that targeted Iraqi militiamen near border with Syria.

US drones carried out airstrikes in the Iraqi-Syria border region on Sunday against sites Washington says were used to carry out at least five drone attacks on US facilities since April.

Kataib Sayyid al-Shuhada, a faction of al-Hashd al-Shaabi, said four members of the force were killed as a result of the US airstrikes. The faction threatened to go to “an open war with the American occupation.”

“The treacherous American enemy is the one who started to kill […] the retaliation for the blood of our youths will be the blood of the occupation soldiers,” Qais al-Khazali, the leader of Asaib Ahl al-Haq, a faction of the Hashd al-Shaabi, said in a televised interview.

The Iraqi government has decried the US airstrikes as a violation of the country’s sovereignty.

Military sites housing US forces as well as the US Embassy in Baghdad have recently come under rocket attacks, which Washington blames for Shia armed factions linked to Iran.-AA