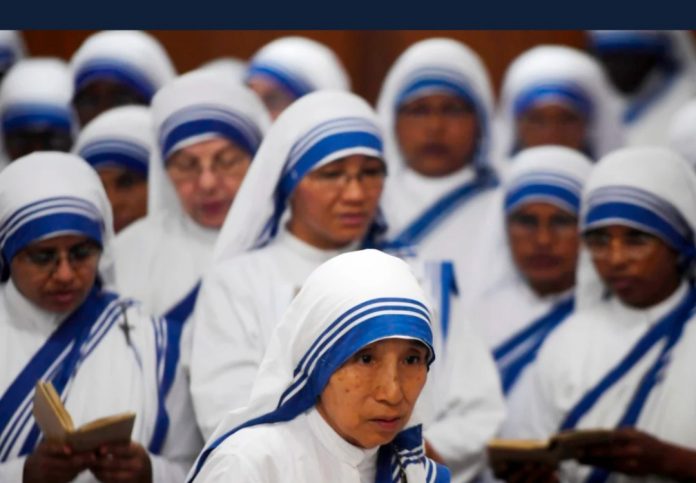 More than 70% of the total of 2,257 religious-nature organisations in the list of over 12,000 NGOs whose FCRA certificates regarded as invalid belonged to the members of Christian community, found The CSR Universe. It added that 8.6% are aligned to Islam. The other minorities managed NGOs include in the list are Buddhist and Sikh: 2.5% and 0.5 % respectively.

According to the information platform for CSR, a total of 1626 NGOs were registered with an intent of running social programme for Christian religion with most of them are directly or indirectly connected to different Churches across India. It said 11% of them are aligned to Hindu religion.

On the other hand, the Rashtriya Swayamsevak Sangh (RSS), the patron of ruling BJP as well as numerous Hindu far right bodies, remained unaffected as not a single NOG owing allegiance to the saffron outfit deemed to have ceased. Notably, the RSS and its sister organisations have a strong support base in foreign countries including the US. They get funding from their national and international supporters too.

Recently, an exclusive report by Al Jazeera had busted a big scam carried out by US-based Hindu right-wing organisations. The report said that they have got 833,000 dollars from Covid-19 relief fund in the US.