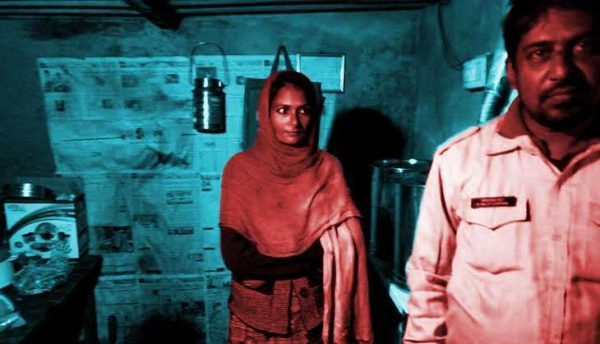 Humah Khan for MuslimMirror.com
New Delhi: While there had been roars about the unlawful act apparently believed to have been committed by Irshad Ali and Maurif Qamar,the ultimate declaration by Delhi Sessions Court proved them innocent.   Ali and Qamar were arrested on terror charges with arms and ammunition on February 9, 2006, from Mukarba Chowk in Delhi, minutes after they got off a bus from Jammu.

However, the Delhi Sessions Court pointed towards the flaws in the inquiry carried out by the Delhi Police Special Cell. The court stated that the prosecution had been “unable to prove its case beyond reasonable doubt”. Therefore,the case was entangled in clutches of suspicion.

The court also said that “no crime team was called to the spot” and that “no efforts” were made by the Special Cell “to lift any fingerprints from the ammunition seized” from the accused. This highlighted the very inefficiency of the police inquiry setup.

Astonishingly, no written order of any senior police official regarding the task of investigating the lawless act supposedly committed by the duo was produced by the prosecution.

The court added that “neither the driver nor the conductor of JKSRTC bus”, in which the two men were suspected to have been travelling, were made witnesses in this case. Surprisingly, even the bus tickets were not recovered from the accused. The absence of the record of even the significant details of the case is pathetic in itself.

The aforementioned claims made by the court clearly assert the innocence of the duo that had been falsely accused. But it took almost a decade for the two to be proven innocent which is undoubtedly a sad state of affairs as well as a stark reality.

Qamar’s brother had approached the Delhi High Court, which had ordered a CBI probe. In its closure report filed on November 11, 2008, the CBI concluded that the duo were IB and Special Cell informers and had been falsely entrapped as the wrongdoers.