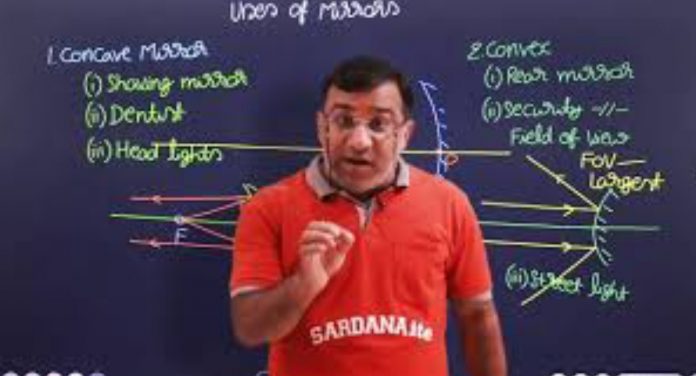 Lalit Sardana who had bagged All India Rank 243 in IIT JEE and since 1997 coaches students for JEE, NEET, and other entrance exams has alleged that Muslims are waging sex Jihad in India. He also said the Muslim youth are doing this to what he called “diminish the sexual power of Hindu youth.”

In the two-minute video, the tutorial coach claimed that Muslims have launched ‘Sex Jihad’ in India. “Do remember my words the ensuing days will prove me right that this is a “Sex Jihad”, he is seen telling in the video.

“This is the new game plan. The purpose of ‘Sex Jihad’ is to destroy Hindu youth and diminish their potency and fertility power”, he said.

“Hindu girls also watch these web series and these girls then involve in ‘illicit’ relationship”, he said, adding that’s the reason Hindu girls get attracted to Muslim youth.

Syed Ali Mujtaba is a journalist based in Chennai. He can be contacted at syedalimujutaba2007@gmail.com