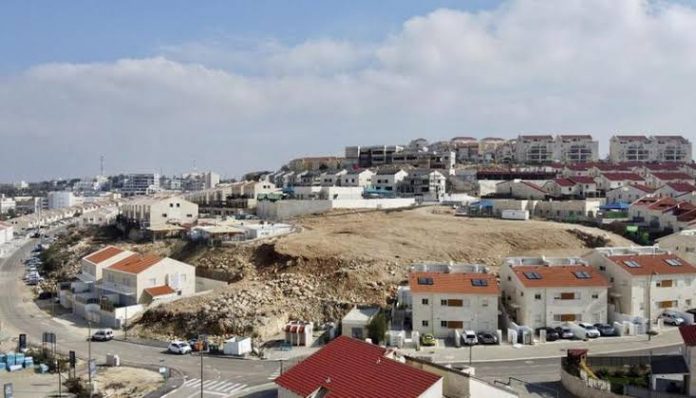 RAMALLAH, Palestine:  Israel announced Sunday that it will open tenders for the construction of 1,355 new homes in Jewish settlements in the occupied West Bank and East Jerusalem.

“Strengthening and expanding Jewish settlements in Judea and Samaria is a necessary and very important thing in the vision of the Zionist enterprise,” Israeli Housing Minister Zeev Elkin said in a statement on the Walla News website.

The Palestinian Ministry of Foreign Affairs condemned Israel’s decision in a written statement.

“Israel openly insists on building colonial settlements and implementing occupation projects on Palestinian lands, ignoring the stance of the international community and the US on this issue,” it said.

The West Bank, including East Jerusalem, is regarded as “occupied territory” under international law, making all Jewish settlements there illegal.-AA