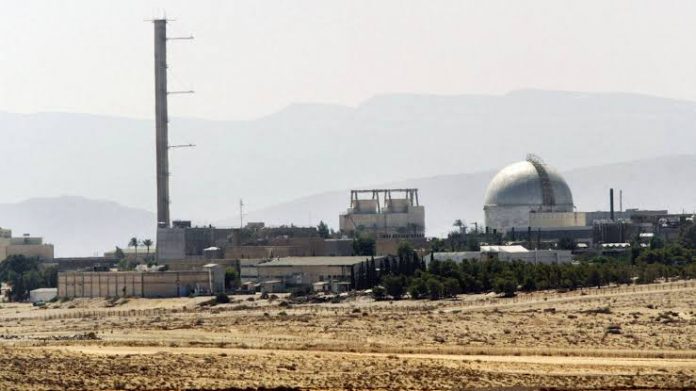 Edri made the rare remarks in an address to the 66th General Conference of the International Atomic Energy Agency (IAEA) convening in Vienna, reports Xinhua news agency.

Edri said Israel has been hopeful that the normalization deals signed in 2020 with the United Arab Emirates, Bahrain and Morocco will “mark a path forward for meaningful direct dialogue within our region, including in the nuclear fora”.

Such a move will be made under the IAEA umbrella, the Israeli nuclear chief added.