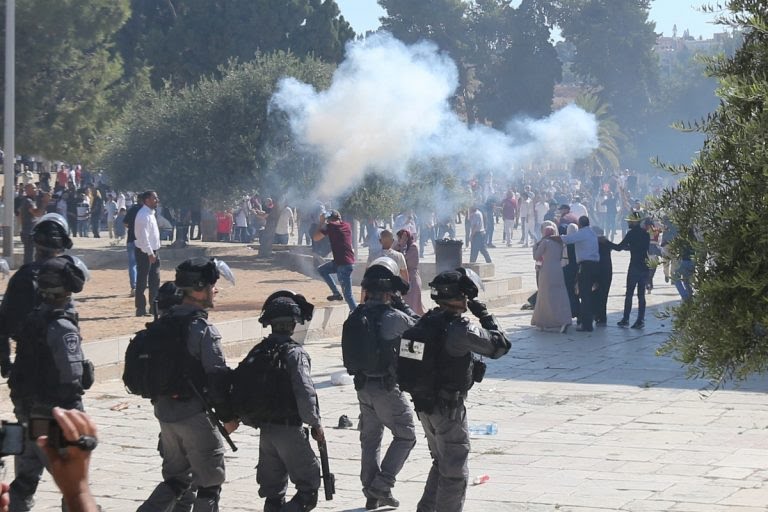 RAMALLAH: The European Union (EU) said that Israel’s measures of displacing the Palestinians in East Jerusalem and demolishing their homes “are illegal and lead to more violence”.

In a statement issued on Monday, the EU mission in Palestine said that the Israeli authorities demolished last week a Palestinian store in the al-Bustan neighbourhood in East Jerusalem, reports Xinhua news agency.

Saying the Israeli authorities gave demolition orders to owners of several other buildings and another 20 homes, the statement added more than 1,000 Palestinians who live in the neighbourhood of Silwan in East Jerusalem are facing the similar threat.

The EU mission said that “the Israeli laws do not absolve Israel, as the occupying power, from fulfilling its obligations to administer the occupied territories in a manner that protects the local population”.

“Israel’s settlement policy is illegal under international law,” the statement said, referring to unilateral measures taken such as forced transfers, evictions, demolition and confiscation of homes.

It added that all of Israel’s measures will lead to more violence and human suffering.

The EU called on the Israeli authorities to stop these activities immediately and provide appropriate permits for the legal construction and development of Palestinian communities.

“The EU is committed to achieving a two-state solution that meets Palestinian aspirations for statehood and sovereignty and ends the occupation that began in 1967,” the statement said.

The Palestinians regard East Jerusalem, which includes Al-Aqsa Mosque, as the capital of their future state, while Israel insists on considering unified Jerusalem as its eternal capital. — AA