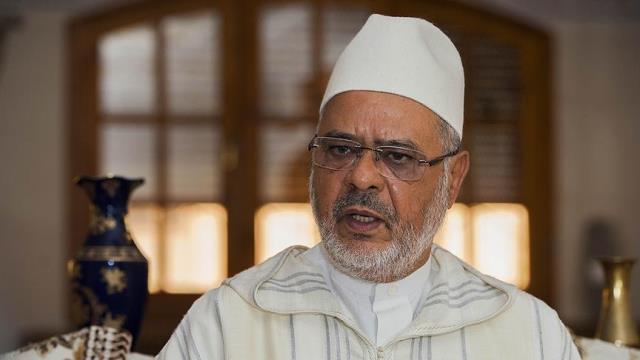 Istanbul: The International Union for Muslim Scholars (IUMS) on Thursday warned against the normalization deals with Israel, saying they can lead to the formation of a new blockade against the Palestinian people.

Speaking at a virtual conference organized by the Association of Palestinian Scholars Abroad, Ahmed al-Raysuni, president of the Doha-based IUMS, said: “The normalization [with Israel] by some Arab regimes threaten not only to obliterate the Palestinian cause, but also to create new barriers against the Palestinian people.”

Al-Raysuni urged the Muslim scholars to break such blockade against the Palestinian people and counter “Israel and those regimes which have normalized relations, by popular activism, awareness, and a solid stance.”

Sheikh Ekrima Sabri, Al-Aqsa Mosque’s preacher, called on the Muslim scholars to form an effective front to isolate and encircle those regimes which have normalized relations with Israel by abandoning their ethical stance and values.