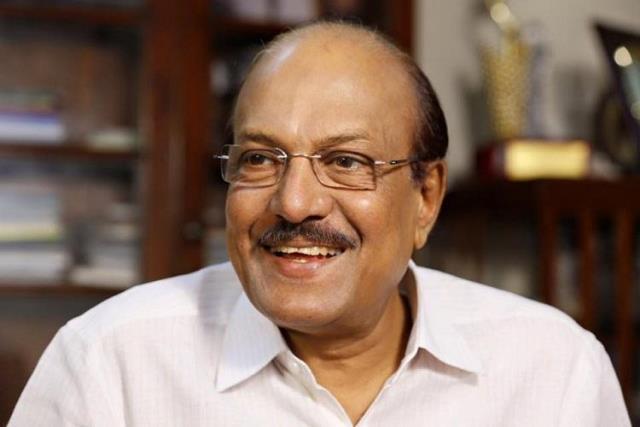 The former state Industry Minister P.K. Kunhalikutty is considered the most powerful IUML leader in the state and is a major trouble-shooter for the Congress-led United Democratic Front.

Kunhalikutty will so quit that the by-election to Malapppuram Lok Sabha seat will be conducted along with the state Assembly elections, party’s state General Secretary K.P.A. Majeed told a press conference.

The former state Industry Minister is considered the most powerful IUML leader in the state and is a major trouble-shooter for the Congress-led United Democratic Front.

Highly-placed sources in the Muslim League told IANS that the decision to field Kunhalikutty in the Assembly elections had been taken by the party long back as it knows that his acumen as an astute political strategist is necessary for the Muslim League and the UDF.

The UDF had faced a major drubbing in the recent local body elections and voices of dissent appeared against the state Congress leadership.

Chief Minister Pinarayi Vijayan has already accused the Muslim League of taking over the mantle of the UDF and pushing the Congress to the background. The advent of Kunhalikutty in state politics is seen by many political analysts as a major move of the League to take prominence in UDF affairs at the expense of the Congress.

However, the Congress leaders have welcomed the move, while its state chief Mullappally Ramachandran terming the move an internal decision of the IUML.

With the passing away of veteran leader and Kerala Congress-Mani founcer K.M. Mani, Kunhalikutty has emerged as the kingmaker in the UDF and his return to Kerala politics has created a major political stir in the state.

BJP state President K. Surendran, however, termed the decision of Kunhalikutty to resign from the Lok Sabha and contest the state elections as “unfortunate”.

“Kunhalikutty and the Muslim League are making a mockery of democracy. He resigned from the assembly seat and contested Lok Sabha elections and when he found that there is nothing he can do at New Delhi, he is quietly resigning the Lok Sabha seat and coming to Kerala to contest the Assembly polls,” he told the media.

Surendran also claimed that the arrival of Kunhalikutty will not bring any solace to the beleaguered UDF, adding that the people of the state has seen through the UDF game plan and clearly knows that it will not be in a position to take on the Left Democratic Front.

The fight in the next Assembly elections will be between the LDF and the NDA, he claimed.