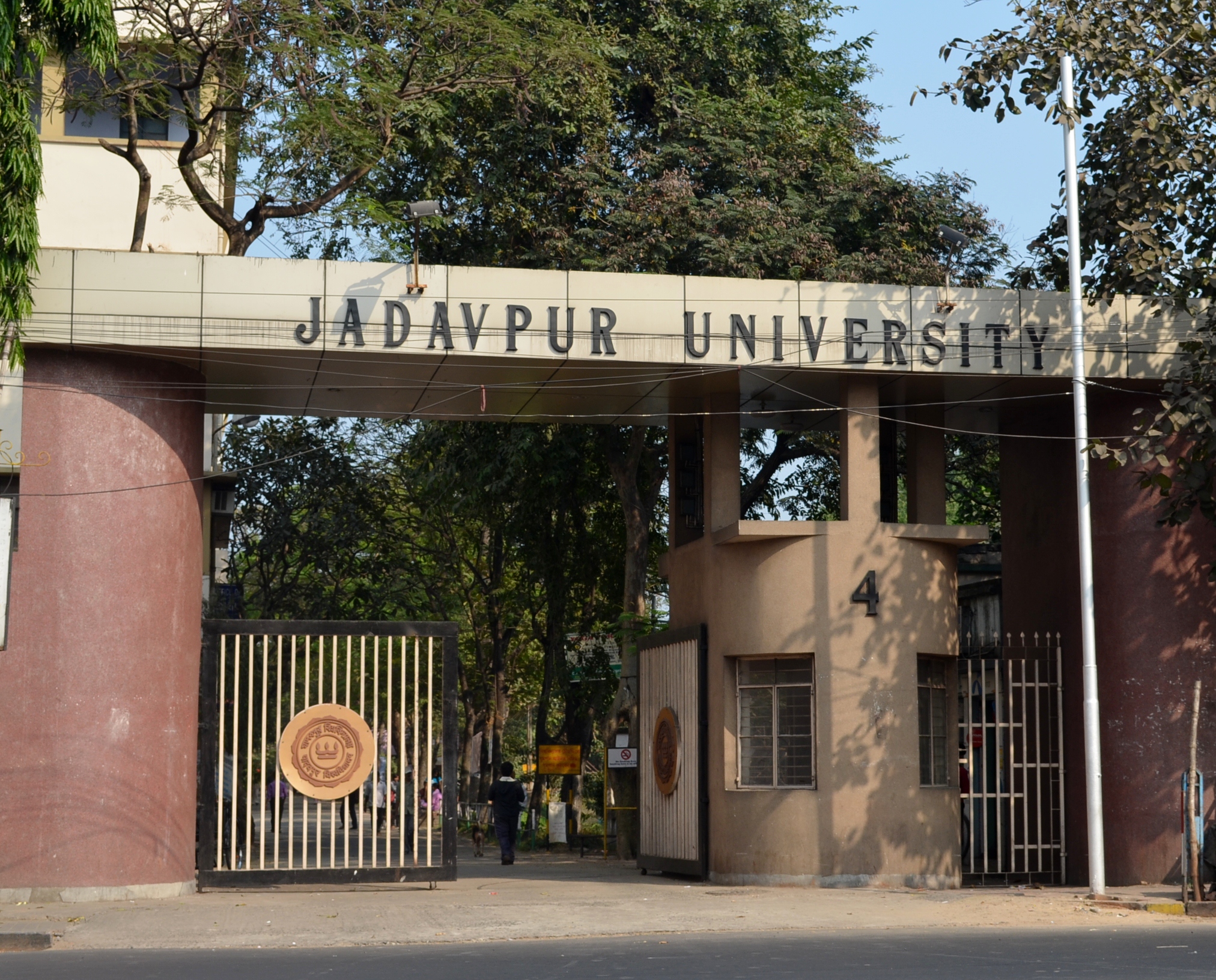 Kolkata : Amid the Pro-Afzal Guru  slogan controversy, Jadavpur University Vice Chancellor Suranjan Das called on West Bengal Governor K.N. Tripathi on Monday and later asserted the varsity will maintain its tradition of autonomy and be open to debates and discussions.

Reiterating that the “unfortunate anti-India slogans” at the campus were given by certain fringe elements, he stressed the varsity did not have the tradition of lodging police complaints against its own students.

“It is not Jadavpur’s tradition to file FIRs against the students. The chancellor (Tripathi) has asked me to send a report. I will obviously send the report based on the points he has sought.

“On Monday we will have an executive council meeting, where we will discuss those matters,” Das told the media here following his hour-long meeting with the governor who is also the ex-officio chancellor of the varsity.

“I have also impressed upon the chancellor that JU has a particular tradition to ensure the university remains a place for debate, a place for discussion, for deliberations and we will maintain that tradition.

“It has the tradition to maintain its autonomy. We will maintain that tradition and whatever steps we need to address the issues, we will take in accordance with university rules, regulations and conventions.”

The university has been at the centre of a raging controversy over the past three days.

Pro-Afzal Guru slogans were heard and posters put up “seeking independence” for Kashmir and demanding “freedom” for Manipur and Nagaland during protests called against the Narendra Modi government’s handling of the Jawaharlal Nehru University row and the arrest of the students’ union president Kanhaiya Kumar.

Das dismissed Tuesday’s slogans eulogising Parliament House attack mastermind Afzal Guru as the handiwork of “fringe elements” and ruled out any action, including calling in police. However, a police officer said the matter was being “thoroughly investigated”.

The posters appearing on Wednesday were purportedly put up by an ultra-left group which called itself “Radical”.