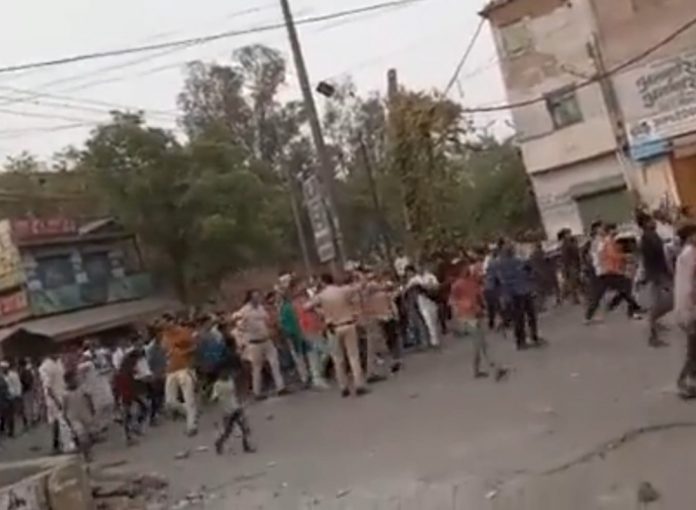 After the communal clashes broke out in Northwest Delhi’s Jahangirpuri during a procession to mark Hanuman Jayanti on Saturday, the Delhi Police has arrested fourteen people on charges of rioting and attempt to murder among others, officials said. 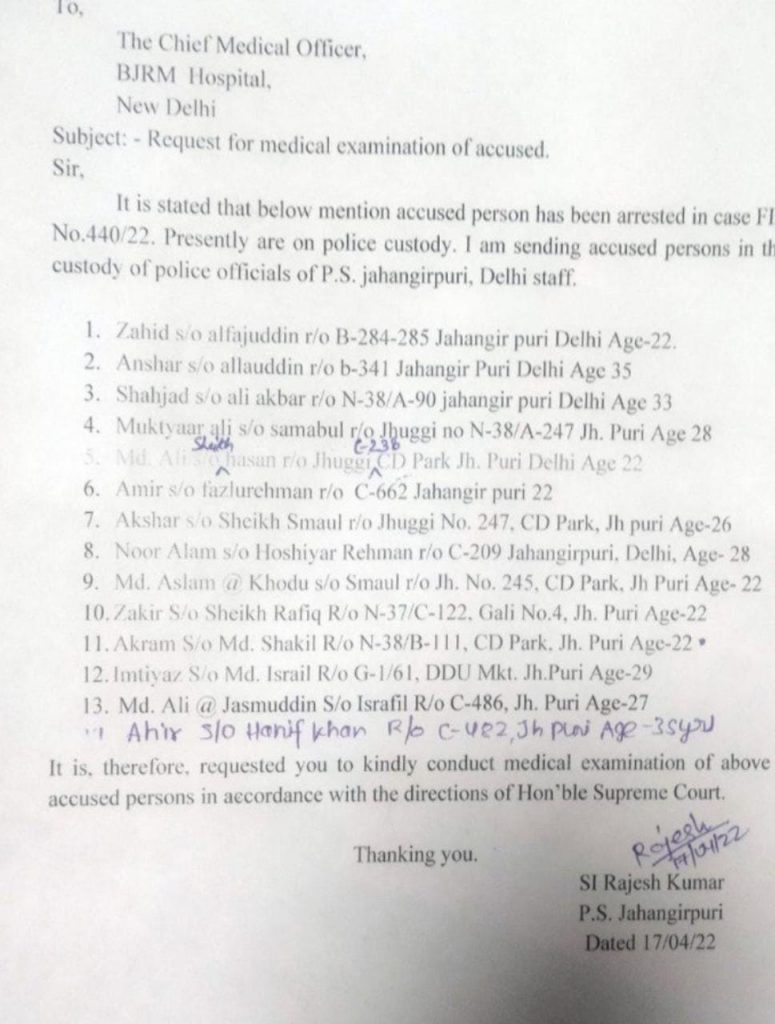 During the procession at 6 pm when clashes broke out, there were reports of arson and some vehicles were torched by mobs as well.

Clashes broke out in Andhra Pradesh’s Holagunda too on Saturday when members of the right-wing body Vishva Hindu Parishad (VHP) took out a rally on the occasion of Hanuman Jayanti.

Stone pelting took place when the procession neared a mosque and the (Vishva Hindu Parishad) VHP members started playing loud music and chanting slogans. According to reports, twenty people were detained by police after the incident.

While confirming the arrests, special commissioner of police (law and order of northern zone) Dependra Pathak said the situation in the area was under control.

The police have lodged a First Information Report (FIR) under various sections of the Indian Penal Code at Jahangirpuri police station.

Mr Pathak said nine people, including eight police personnel and a local resident, were injured and they all are undergoing treatment at the Babu Jagjivan Ram Memorial Hospital. “One sub-inspector sustained bullet injury and his condition is stable,” he added.

According to the reports, police in various regions of India were asked to be on high alert for the occasion of Hanuman Jayanti, after communal clashes had been reported in different states of India during Ram Navami celebrations.