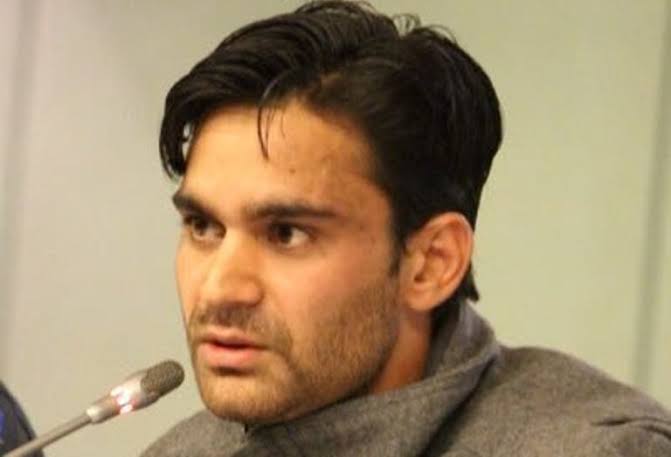 J&K CID has joined the list of central agencies that work to terrorise Kashmiris & falsely implicate them, said Mehbooba

SRINAGAR — Former Jammu and Kashmir Chief Minister Mehbooba Mufti in a series of tweets on Wednesday alleged that the CID has joined the list of central agencies that work to terrorise Kashmiris and falsely implicate them.

She alleged that detained party leader Waheed Parra was being tortured to admit false allegations.

“J&K CID has joined the list of central agencies that work to terrorise Kashmiris & falsely implicate them. After failing to substantiate charges against PDP’s @parawahid CID replaced the SIT head because he refused to be an accomplice in framing invented charges,” Mehbooba tweeted.

“Waheed is being persecuted and tortured to admit the false allegations. Since an admission didn’t happen he is being kept under inhuman conditions. This investigation has been fraudulent and politically motivated from day one,” she tweeted.

“The norm dictating such deceitful investigations is ‘Show me the man and I’ll show you the crime’. Shameful and appalling that these actions discredit and bring disrepute to the institutions meant to uphold law and order.”

Pertinently Parra was detained after he was granted bail by the NIA court in January.

He was arrested by the National Investigating Agency (NIA) on November 25 in connection with former Deputy Superintendent of J&K Police Davinder Singh case for supporting Hizbul Mujahideen activities.

Singh and Hizbul Mujahideen terrorist Naveed Babu were arrested while travelling from Srinagar to Jammu in January last year.

Parra won a seat in the recently held District Development Council (DDC) elections from Pulwama. He got 1,323 votes against the running candidate, Sajad Ahmad Raina of Bharatiya Janata Party (BJP) who got 321 votes.