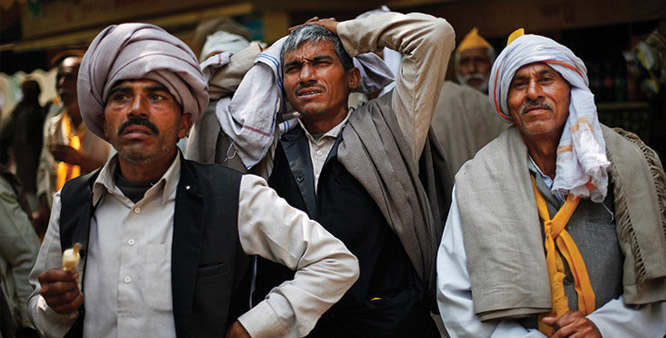 A bill regarding this will be brought in the assembly in the upcoming budget session, Dhankar told the media here. He added that the government had accepted all the demands raised by Jats in Haryana.

Dhankar spoke after attending an all-party meeting held in Chandigarh.

“We have accepted all the demands of Jats demanding reservation to include the community in the backward class category.”

The community will get SBC status and 10-20 percent reservation based on economic stauts as immediate relief.

BJP MP Rajkumar Saini, who has been issuing statements regarding the demands made by Jats, has been directed not to say anything that hurts the sentiments of the community, he said.

Dhankar, a Jat leader, appealed to the community to end its protests “as all the demands has been fulfilled”. Jats have been blocking roads in the state.