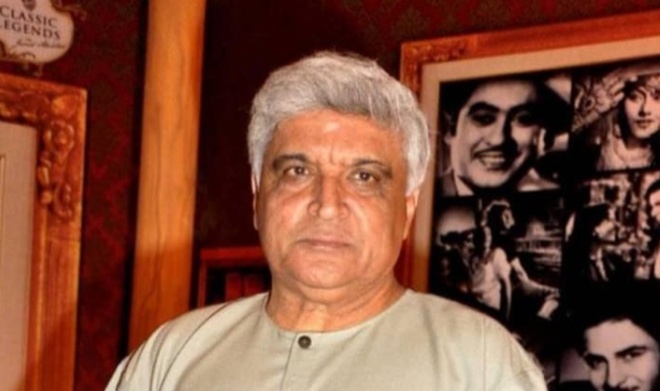 By Special correspondent
Mumbai: Noted lyricist Javed Akhtar  on Tuesday filed a criminal complaint  against actor Kangana Ranaut for making defamatory statements against him.
The complaint has been filed before the Andheri metropolitan magistrate under section 200 (examination of complainant) of the Code of Criminal Procedure.
Akhtar filed the complaint under sections 499 (defamation) and 500 (punishment for defamation) of the Indian Penal Code. The application mentions an interview given by the actor to a channel in which she made alleged defamatory statements against him. The matter is likely to be heard on Dec 3.
Actress Ranaut emerged BJP’s unofficial spokesperson and targetting those who criticsed the PM Modi and his party.