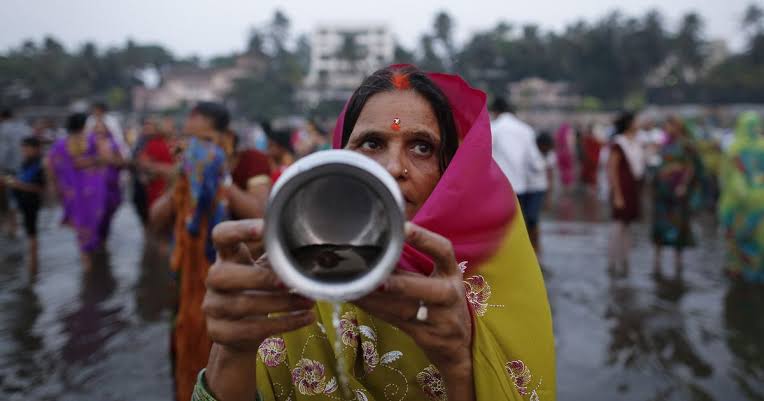 Ranchi: The Jharkhand government has banned Chhath puja festivities in public places due to fear of coronavirus pandemic.

As per state government guidelines issued for the festival, devotees will not be able to hold Chhath puja at rivers, ponds, lakes and other water bodies.

The Home, Prisons and Disaster Management Department guidelines also banned the setting up of stalls near ponds and rivers or putting up barricades, markings or electric decorations at Chhath ghats.

The department also banned the bursting of firecrackers at public places, and also cultural programmes, music and other entertainment.

A committee headed by Chief Secretary Sukhdeo Singh said the government felt that it was not possible to adhere to social distance and face mask norms while performing religious rituals on Chhath on river banks and that public bathings etc might lead to the further spread of coronavirus infections.

Thus, the people have been advised to perform Chhath puja in private premises like terraces in homes by following social distance and other norms.

Meanwhile, the opposition BJP has protested the move and the ruling Jharkhand Mukti Morcha too has demanded withdrawal of such orders.