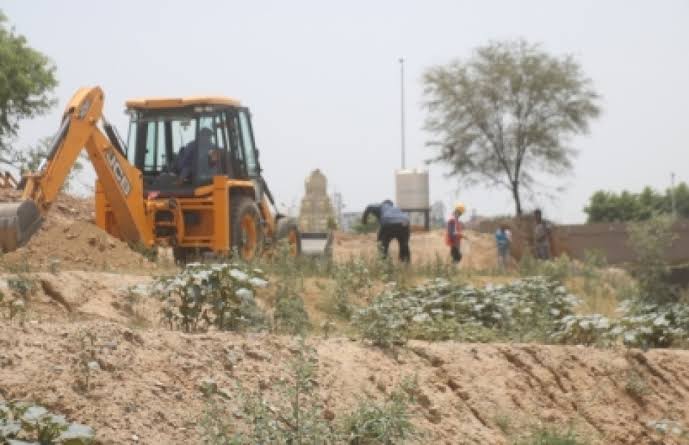 New Delhi: Against the background of various apprehensions in Jammu and Kashmir after abolition of Article 370”s applicability, the Central government is likely to put in place a provision of ”domicile” requirement for various purposes like purchase of land to protect the interests of the citizens of the newly-formed Union Territory.

The requirement of domicile is likely to be modelled on Himachal Pradesh and some other states.

Senior BJP leader of Jammu and Kashmir, Nirmal Singh, told on Wednesday that his party unit has already given this suggestion to the Central government and it is under consideration.

“Some elements are spreading that after the end of Article 370, the jobs and land of the citizens of Jammu and Kashmir will be snatched away. This disinformation needs to be countered,” he said.

Explaining the concept of domicile, he said there could be a provision that anybody wanting to buy land or be eligible for jobs in Jammu and Kashmir should have lived there for a certain period of time.

Such a requirement exists in Himachal Pradesh and some other states, said Singh.

Asked about the Centre”s response to the suggestion, he said it is being “considered”.

He said such a provision is likely to be made in the details to be outlined in the aftermath of scrapping of applicability of Article 370.

Earlier in the day, President Ram Nath Kovind signed the Bill which bifurcated the state of Jammu and Kashmir into two Union Teritories including Jammu & Kashmir with legislature and Ladakh without legislature.

The bill, along with a resolution abolishing the applicability of Article 370 in J&amp;K, was passed by Parliament on Tuesday.

Union Home Minister Amit Shah told Lok Sabha yesterday that the Union Territory status to Jammu and Kashmir was a temporary measure and the full statehood could be granted after normalcy returns there.