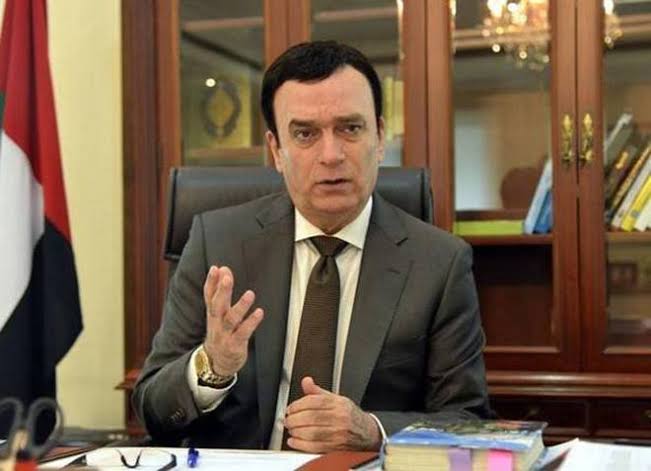 New Delhi: The UAE said it has taken note of the Indian government”s decision to abrogate Article 370 that gave special status to Jammu and Kashmir and added that it was an internal matter of India aimed at improving efficiency.

Ahmad Al Banna, the UAE ambassador to India, said he has taken note of the Indian government”s “decision of non-operationalisation of some sections of Article 370 of the Indian Constitution related to the state of Jammu and Kashmir”.

He added that from his understanding “the reorganisation of states is not a unique incident in the history of independent India and that it was mainly aimed at reducing regional disparity and improving efficiency”.

Al Banna said the latest decision related to the state of Jammu and Kashmir is “an internal matter as stipulated by the Indian Constitution”.