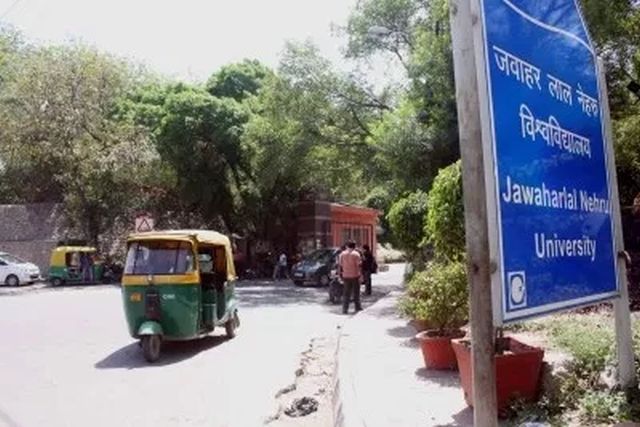 It was in 1972 that the JNU had held its first convocation ceremony with renowned actor Balraj Sahni as the chief guest. Sahni had spoken in his address on Indian films, art, poetry and its people’s habit of aping the West.

The ceremony was suspended thereafter allegedly because of an anti-establishment speech by student leader V.C. Koshy who is believed to have spoken at the same function.

At Wednesday’s function held at the AICTE auditorium here, Space scientist and current Chancellor of the university V.K. Saraswat, who was the chief guest, gave away the degrees.

JNU Vice Chancellor M. Jagadesh Kumar in his address urged the students to become “discoverers and innovators” and use their ideas for the good of society.

“The best ideas are born when minds are free. JNU is committed to this freedom of thought and critical thinking with an emphasis on our fundamental responsibilities,” Kumar said, according to a statement shared by his office.

He also said the convocation ceremony will be organised every year.

A group of students, however, criticised the ceremony, calling it a “publicity stunt” of the VC who, they accused, is hell-bent on destroying JNU.