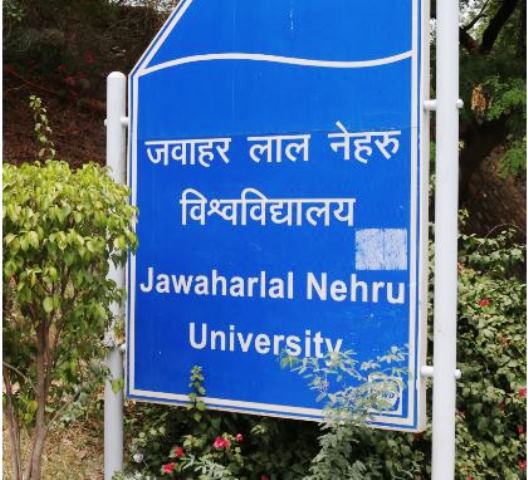 New Delhi: Jawaharlal Nehru University (JNU) has launched a controversial course on counter-terrorism, which says “Jihadi terrorism” is the only form of ”fundamentalist-religious terrorism” and that the erstwhile Soviet Union and China have been ”predominant state sponsors of terrorism”.

The course says an ”incorrect” and “perverse interpretation of the Koran has resulted in the rapid proliferation of a jihadi cultist violence that glorifies death by terror in suicidal and homicidal variants”.

“The exploitation of the cyberspace by the radical Islamic religious clerics has resulted in the electronic propagation of jihadi terrorism world over,” it states.

The course content is silent on acts of violence committed by adherents of other religions such as Mahatma Gandhi’s assassination by NathuramGodse or human rights violations by the Lord’s Resistance Army in Africa.

While vilifying the communist states, the course says, ”The Soviet Union and China have been predominant state-sponsors of terrorism and they have been heavily involved in terms of their intelligence agencies training, aiding and providing logistical support to Communist ultras and terrorists,”

Communist Party of India’s MP Binoy Viswam and former chief of Delhi Minorities Commission Zafarul Islam Khan have expressed their concerns in connection with the same. In a letter to the federal Minister of Education, Viswam said the course is ” historically inaccurate” and ”politically motivated”.

Khan was quoted by Urdu newspaper Inquilab as saying that the varsity should have taken all religions into account if it was ”really” necessary to design a course on religious terrorism. ”There are many such movements in Hindutva [idea of Hindu nationalism] as well,” he added, as quoted by the daily.