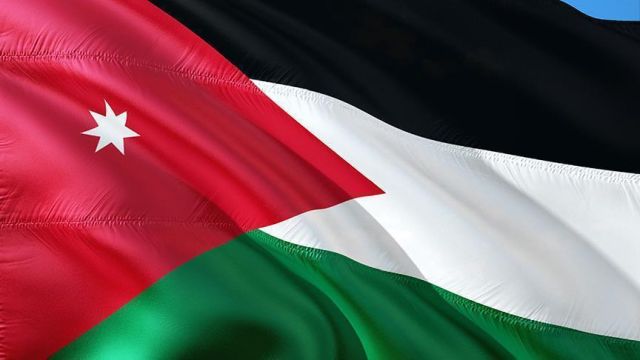 Amman: Jordan on Tuesday agreed to host a second round of peace talks between the Yemeni government and Houthi rebels, according to the country’s foreign minister.

In a statement, ministry spokesman Sufyan Qudah said Amman “agreed to a request by UN envoy to Yemen Martin Griffiths to host the meeting”.

The talks will be dedicated to tackle the issue of prisoners exchange between the Yemeni government and Houthi rebels, he said.

Qudah, however, did not specify a starting date for the talks.

On December 13, Yemeni peace talks held in Sweden concluded with a ceasefire deal in the coastal Al-Hudaydah province.

However, the warring parties have failed to withdraw from the province amid accusations of breaching the deal.

Impoverished Yemen has remained dogged by violence since 2014, when the Houthis overran much of the country, including capital Sanaa.