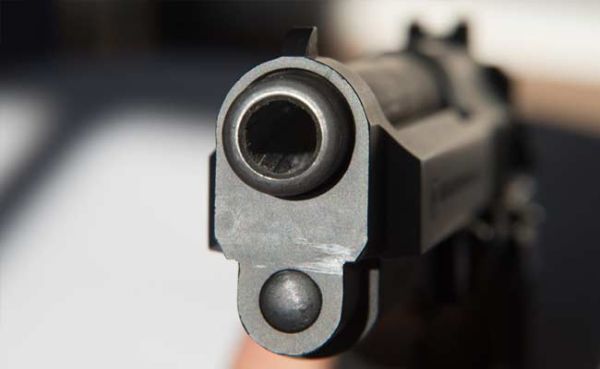 The victim’s family said he was being threatened by the stone mining mafia.

Locals took to the streets to protest the murder and demanded justice.

The Bharatiya Janata Party (BJP) along with its allies Lok Janshakti Party (LJP) and Hindustani Awam Morcha (HAM) has condemned the incident and blamed the Nitish Kumar-led state government for the deteriorating law and order situation in Bihar.

In May, Rajdeo Ranjan, a senior journalist of Hindi daily Hindustan, was shot dead by unidentified assailants in Siwan district.

The Central Bureau of Investigation is still probing the case.—IANS