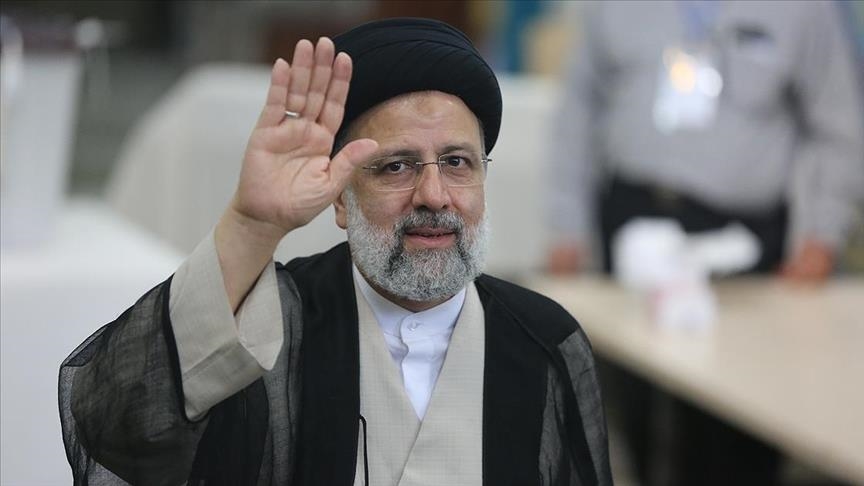 Iran’s judiciary chief and the top conservative candidate, Ebrahim Raeisi, looks all but certain to romp home victorious in the country’s presidential election.

As per preliminary vote count of the 28.6 million votes cast, Raeisi was leading with 17.8 million, followed by Mohsen Rezaei with 3.3 million, Abdolnasser Hemmati with 2.4 million and Ghazizadeh Hashemi with one million votes, according to the Interior Ministry on Saturday.

Vote count was still underway with the final announcement still pending, but reports suggest Raeisi could be winning by a big margin.

All three rival candidates in the polls have issued separate statements congratulating Raeisi on his electoral victory, calling him “people’s choice” and the “president-elect”.

In a statement, his main reformist challenger and former top banker AbdolNaser Hemmati urged Raeisi to work for “hope, peace and welfare” of the people.

Rezaei, in a statement, called for a “strong and popular government” that works to “solve problems of people”.

“Since it has not been officially announced yet, I will delay official congratulations,” Rouhani said during a government meeting. “But it’s clear who got enough votes and he will take over the presidency in 45 days”.

There are still no official statistics on the voter turnout and the margin of victory for the winner. The Interior Ministry is likely to make the official announcement before Saturday afternoon.

The vote is not likely to go to a second round, according to observers.

On Friday, following complaints of a delayed start at some polling stations, voting lines remained open till late at night.

While the result will be announced on Saturday, the incumbent government will continue in office until early August.-AA

Iran will never back down on red lines in Vienna talks: President Raisi