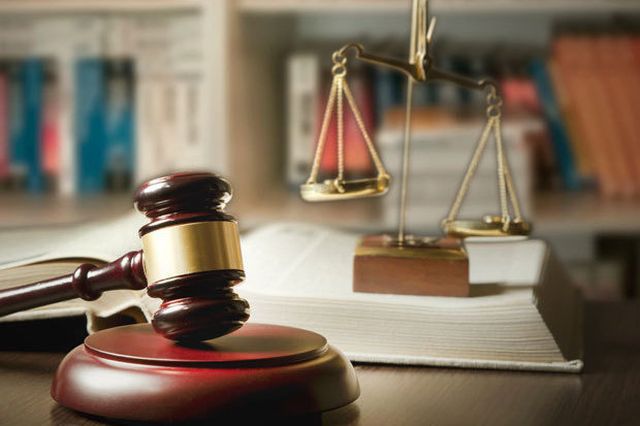 While the percentage of Muslims in prison has never been higher — 21 per cent — the proportion of Muslims convicted — 15.8 per cent — is closer to their share of the population (14.2 per cent in the 2011 Census). This indicates that many Muslims arrested by the police and charged end up being acquitted, usually for lack of evidence, after spending years, even decades, behind bars. This gap reflects police bias on the one hand, but also the resilient professionalism of the judiciary. Except that the professionalism of the judiciary tends to decrease as one climbs down the judicial institutional ladder.

The recent trial of Mohsin Shaikh’s murder is a textbook case. This 24-year-old computer engineer was killed in a street in Pune while returning home from the mosque, by a group of about 20 individuals, who attacked him as they walked out from a Hindu Rashtra Sena rally, organised in protest against derogatory images of Shivaji and Bal Thackeray on social media. The court considered that Mohsin was attacked “because he looked like a Muslim” and his 23 assailants were arrested and charged with murder. A high court justice of Bombay granted them release on parole, however, on the grounds that Mohsin’s religion constituted a provocation.

The judge said that “The applicants/accused otherwise had no other motive such as any personal enmity against the innocent deceased Mohsin. The fault of the deceased was only that he belonged to another religion. I consider this factor in favour of the applicants/accused”. The family filed an appeal to the Supreme Court, which overturned the judgment, stating “the fact that the deceased [Mohsin] belonged to a certain community cannot be a justification for any assault much less a murder”. It moreover invited the lower courts to be “fully conscious of the plural composition of the country while called upon to deal with rights of various communities”. That it required the highest court of the land to drive home such an obvious fact shows the degree of anti-Muslim bias in the system.

The SC has a history of defending Muslims against the high courts of other states. The Allahabad High Court — which handed down a controversial judgment in the Ayodhya case in 2010 — decided in February 2018 to reclaim Waqf properties that did not meet zoning or architectural guidelines — both subjective notions. The SC stayed the decision before the BJP government could implement it. Similarly, the SC has come to the aid of minority educational institutions, including the National Council for Minority Educational Institutions (NCMEI), whose mission is to accredit educational institutions that apply for minority status. The existence of this institution, created by the Manmohan Singh government in 2004, is currently threatened. Between its creation and 2017, it has recognised the “minority” status of 13,331 educational institutions. Its last chairman, Justice MSA Siddiqui, resigned in 2014 and has not been replaced since. In April 2018, the SC upheld a decision taken by the NCMEI that had been challenged in the Calcutta High Court and seized the opportunity to reassert the rights that the Indian Constitution grants to religious and linguistic minorities.

This majoritarian ethos of the high courts is compounded by the under-representation of Muslims in the judiciary. Since 2010 and with the exception of the Hyderabad High Court, the representation of Muslims among high court judges is significantly lower than their demographic share, state-wise. In addition, those numbers have been decreasing over time, with the exception of Hyderabad (again) and Jammu & Kashmir High Court.

Those numbers indicate that the judiciary — particularly high courts — have become (or have been, in the case of the SC), another institution where Muslims have become more and more under-represented, alongside elected assemblies, police, army and administration.

These numbers are revealing of the state of representation of India’s largest minority in an important institution. But one cannot derive from it that Muslim defendants would be better or equally well defended if they were better represented in the courts among the magistrates (although one could argue that the variations of sanction ratio between religious groups for similar offences might be less skewed had there been more Muslim, or Dalit, judges). In fact, the SC has a history of protecting minority rights and upholding India’s secular character in spite of its unrepresentative character. The social composition of the SC is also heavily skewed in favour of upper caste men and judicial dynasties,

But the fact remains that Muslim remain largely absent from institutions of power and their decreasing number in those institutions is disturbing for those concerned about inclusion and participation in India’s public life.