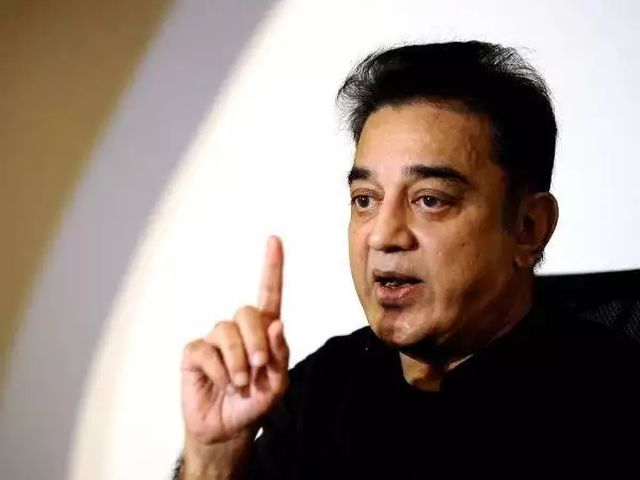 “To treat anyone talking about environment as a crime is not acceptable. This concern should be there among all,” he told reporters when asked about his views on the raging controversy over the proposed expressway connecting the two cities.

The Tamil Nadu police has been accused of indiscriminate and arbitrary arrests of people and activists protesting against the project on the ground that thousands of hectares of land of agriculturists and others would be acquired, leaving them in the lurch.