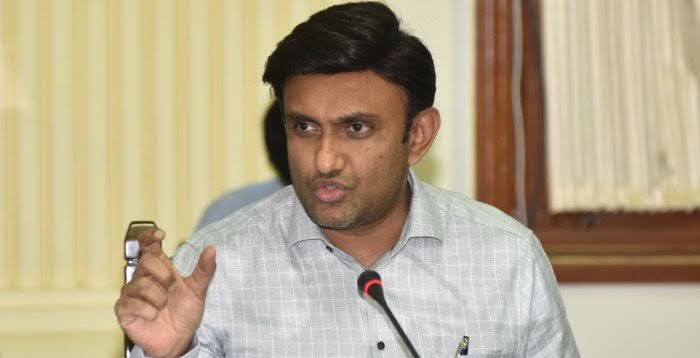 Speaking to reporters, Sudhakar said: “We will implement this law in next legislature session itself. We are already in talks with various experts on this issue, once we finalise modalities, we will share it with the people.”

In response to a question, Sudhakar said that why should the ruling BJP listen to Congress leaders on this matter? “We know what is good for the people and people have all the rights to judge us not the opposition.”

Answering a question, the Minister said that the government treasury per se is not a “Akshaya Patre” (inexhaustible vessel), which often denotes that resources are exhausted.

Sudhakar said that the hike in power tariff was not done to burden the people but due to financial constraints. “With Covid-19 dealing a deadly blow on collection of sources and the economy, there is a financial crunch. We have to come with such measures to tackle the pandemic,” he said.

He claimed that there are already enough challenges which the government had to tackle.

“Not only tackling Covid-19, but also the state had been reeling under severe floods on one hand on the other hand some districts have faced drought. As a result of this, the state was left with no choice but to increase power tariff,” he said.