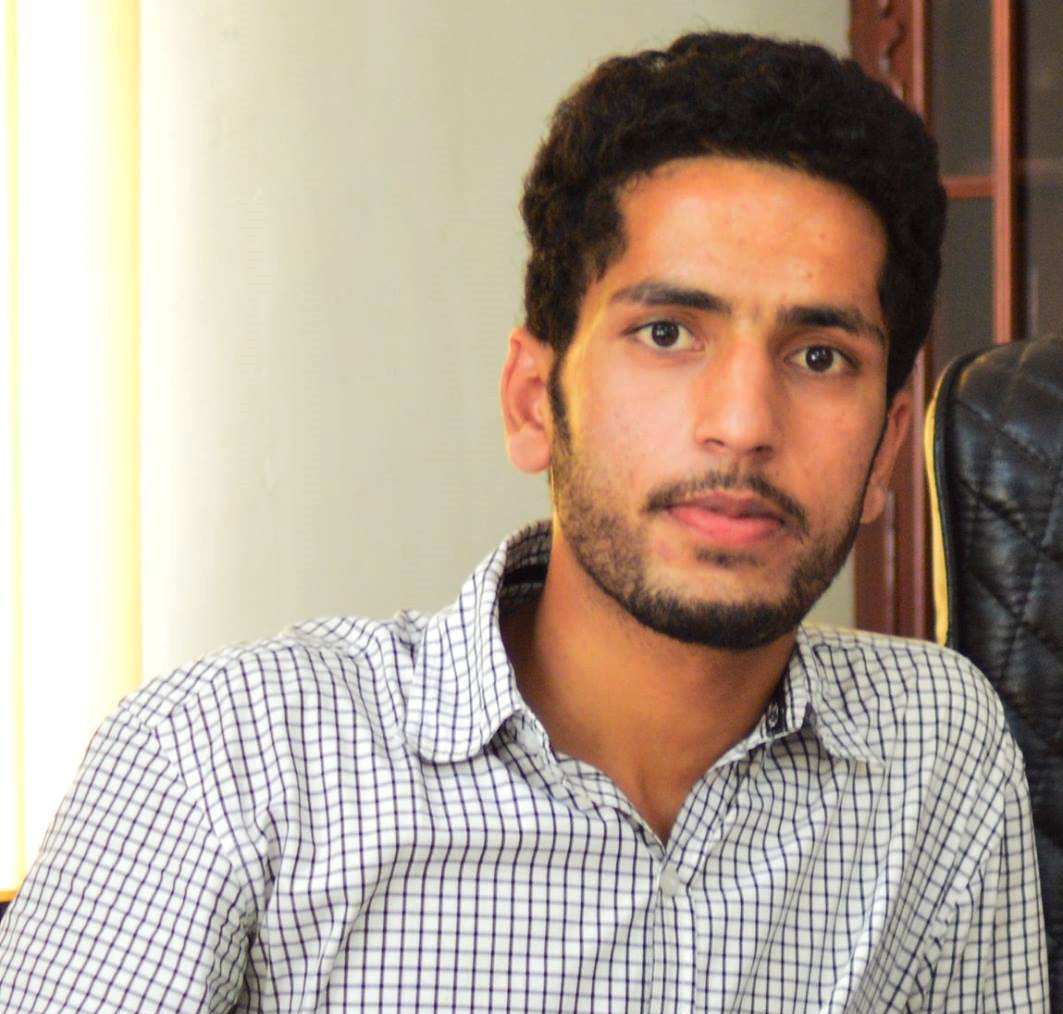 New Delhi: Journalist Raqib Hameed Naik has urged the Delhi Police to take action against Stop Hindu Hate Advocacy Network (SHHAN) after the group published a profile article on its website describing him as a “Hindu hater”, “terror-sympathizer”. He said the article has put his life in “grave danger.

Naid stated that he has been targeted him because of his stories on Kashmir, Rohingya and other marginalised communities.

“Given the recent lynchings, and attacks on individuals whom a certain section thinks as their enemy, I am apprehensive of a similar attack and I may be targeted while performing my duty as a journalist. This altogether irresponsible article has threatened my freedom to work and live,” he said in a letter addressed to Eish Singhal IPS, Deputy Commissioner of Police, New Delhi.

The group has astonishingly has citied Naik’s reports on Rohingya refugees, whom the UN has described as the “most persecuted community”, as evidence against his sympathy towards terrorism. Moreover, his coverage of political, social and conflict related issues in Kashmir has been cited as proofs of his tendency towards seperatis. Naik has ruled out the allegations saying that this is a “blatant lie”.

“I fear that I may be attacked any day by people who mobilise against so-called anti-India and anti-Hindu forces,” the letter by him reads, “It is important to remind you that the late journalist Gauri Lankesh, was also branded “Hindu hater” before she was assassinated by rightwing extremists in 2017.”

Apart from Raqib, the group has mentioned several other journalists, intellectuals and activists as Hindu haters.