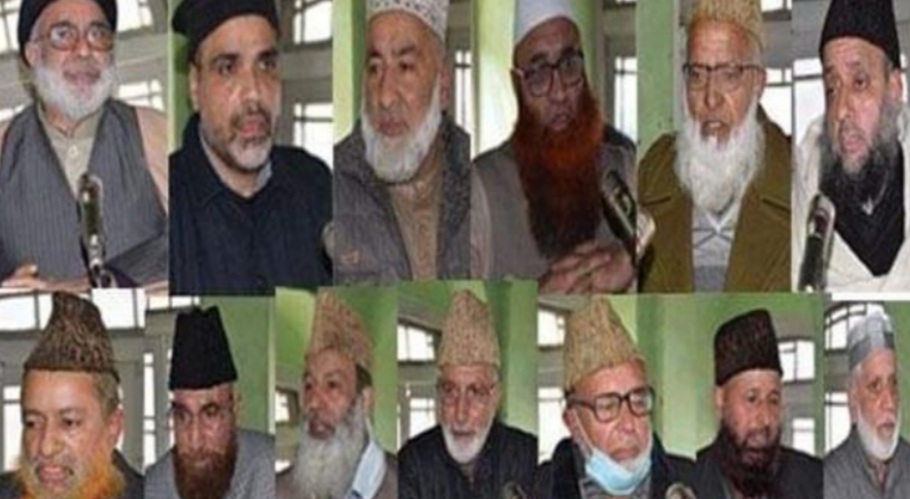 Srinagar : Muttahida Majlis-e-Ulema (MMU) Jammu and Kashmir, an amalgam of several religious parties in Kashmir, headed by Mirwaiz Umar Farooq, on September 15 warned elements who were trying to harm communal amity and unity in Jammu and Kashmir by stoking sectarian tensions.

MMU said in a joint statement released on Wednesday that it has come to their attention that two preachers from opposing sects are engaging in sectarian one-upmanship by holding debates to disprove the other.

The MMU said that no individual or organization can be allowed to establish sectarian hegemony and harm the centuries-old sectarian harmony in the erstwhile state.

The MMU urged all ulema and scholars to focus on preaching and promoting Islam’s great teachings in their respective spheres, as well as working to address social issues that are seriously threatening the social fabric.