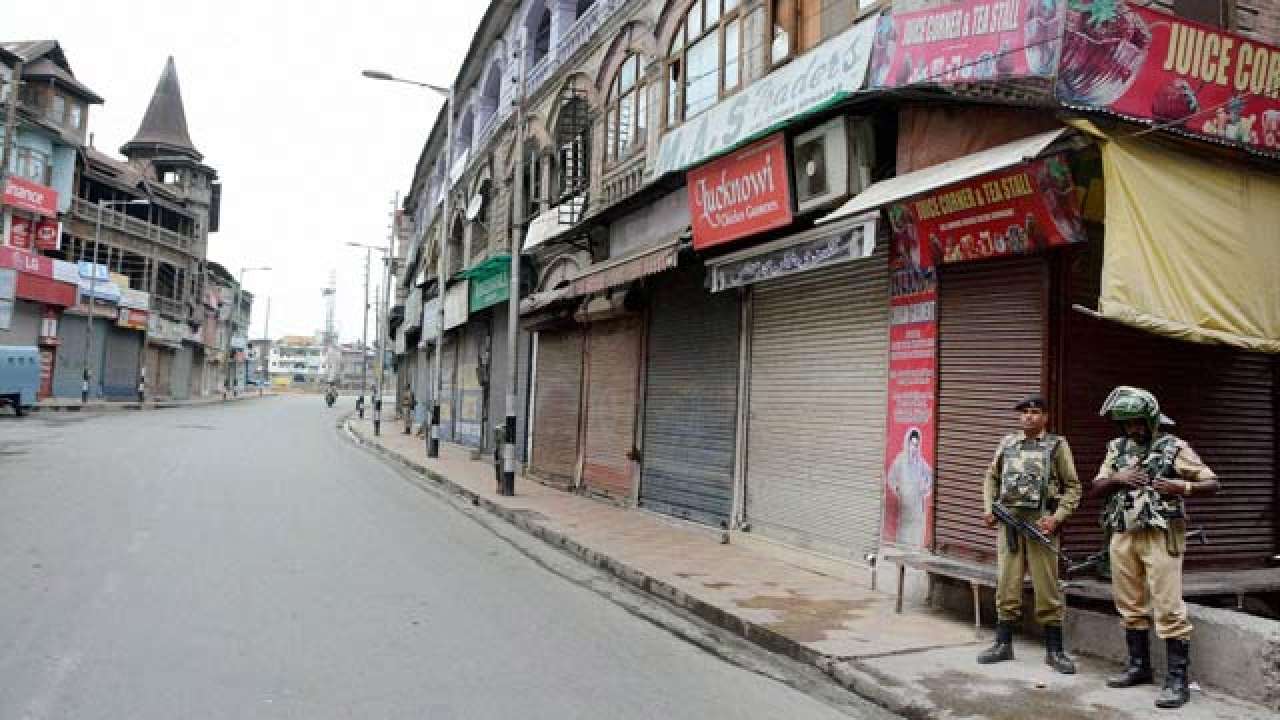 People in Jammu and Kashmir observed a shutdown in protest against the new land laws enforced by India’s federal government, which allows people from mainland India to purchase land in the region.

The call for the shutdown was given by Hurriyat Conference, an alliance of several parties, social and religious groups. The Conference said that land law was a “demographic assault” on the people of Jammu and Kashmir.

Nearly all shops and business establishments are closed while traffic is off the roads in the Kashmir Valley. However, the region did not witness any protest so far.

In a tweet, the Hurriyat Conference said, “We the people of Jammu and Kashmir will not bow down. We will continue to resist the Indian State’s designs to steal our land and destroy our identity”.

The Hurriyat Conference that had maintained silence since the abrogation of Kashmir’ special status last year, on Wednesday issued a strong statement accusing the government of following a policy of permanent demographic change and aggressively out to “snatch our land, destroy our identity and turn us into a minority in our own land”.

A joint statement issued by Mirwaiz Umar Farooq, Prof Abdul Ghani Bhat, Bilal Ghani Lone and Masroor Abbas Ansari said they strongly denounce the “incessant anti-people orders being issued by the government of India at frequent intervals to intimidate and psychologically torture the people of Jammu and Kashmir”.