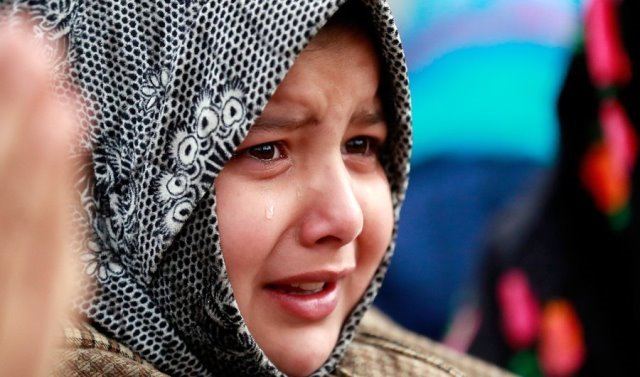 The Jammu Kashmir Coalition of Civil Society (JKCCV) has come up with a year-round-up report that alleges the government forces behaved more aggressively towards the civilian population across Kashmir, especially the southern region.

“[After 5 August, the government forces] would barge into people’s homes and harass and detain people besides few allegations of molestation against women were reported from Habak, Shanpora area and in Shopian,” the report noted.

New Delhi on 5 August had stripped Jammu and Kashmir of its semi-autonomous status and divided it into federally administered territories.

The report further noted that since the August decision, there has also seen eighty-eight number of gunfights and as many as 133 Cordon and Search Operations (CASO).

Citing that the first seven months of 2020 — till 28 July — recorded twenty-seven gunfights in Jammu and Kashmir, resulting in the killing of 166 militants — a figure higher from 2019.

Taking a dig at the Central government, the Jammu Kashmir Coalition of Civil Society (JKCCS) has noted in a report that the violence in Jammu and Kashmir is “a progress card for the Modi government, who despite making tall claims of [a] return to ‘normalcy’ and ‘peace’ post abrogation of Article 370, has to contend with the rising violence.”

The situation of human rights in J-K has gone from “bad to worse” since the abrogation of the region’s special status last August, claimed the JKCCS.

Fearing widespread protest against the move, the Governor-administration detained thousands of people in Kashmir, including prominent unionist leaders, lawyers, and activists. The report notes “an increased rate of detentions and invocation of draconian charges.”

Though many were gradually released, hundreds continue to languish in jails in India, which includes Jammu Kashmir High Court Bar President Miyan Qayoom.

Due to the detentions and further intimidation of the politicians, the report claimed, “no political activity has been allowed in [Jammu and Kashmir].” “This includes restrictions on pro-India political parties like NC, PDP (whose President Mehbooba Mufti still remains in detention).”