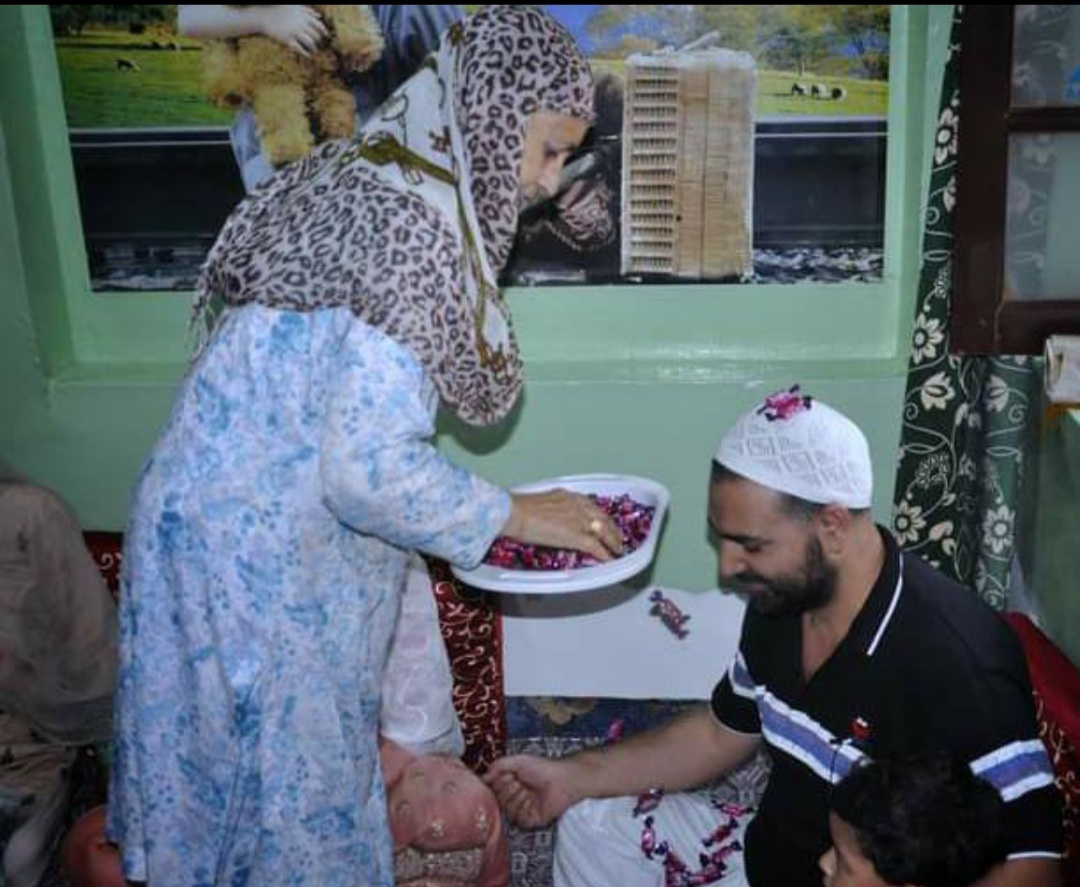 Srinagar : Bashir Ahmed Baba, a resident of Rainawari area of Srinagar has been acquitted by a Gujrat Court after over 11 years of wrongful imprisonment. Gulzar was arrested in Gujarat for allegedly being a member of Hizbul Mujahideen.

Gulzar’s brother, Nazir Ahmed, said that his arrival at home has led to jubilation. He said that the Sessions Court in Gujarat cleared Bashir of the charges under the Unlawful Activities Prevention Act (UAPA) and ordered his release.

The court stated that the prosecution had “relied on emotional argument and a person cannot be held guilty merely on its fear of anarchy”.

“No evidence was found that he was in touch with terrorist elements through electronic gadgets,” the judge said.

Bashir’s family had staged dozens of protests when he was picked up by Gujarat Anti-Terrorist Squad, vouching for his innocence. The family said that even the Jammu and Kashmir Police had informed Gujarat Police about the innocence of Bashir and yet he was not released, reported the local news agency KNT.

“He faced a lot of hardships and mental torture at Gujarat Jail. Thankfully, the bad days are over,” KNT quoted Nazir Ahmed, who works as a salesman, as saying.
“He spent 11 dark years in jail just because he was a suspect. He was working as a camp coordinator with Kimaya Cleft Centre associated with the NGO Maya Foundation. He was sent by the NGO for 15 days of training related to his work to one of its centres in Gujarat for which he left home on February 17, 2010. In March next month, he was arrested.”

Bashir earned his Master’s degree in Urdu from the Indira Gandhi National Open University (IGNOU) in 2009 before being accepted into Maya Foundation’s 15-day training programme in Ahmedabad, Gujarat, in March 2010. Maya Foundation is a German NGO that is working on a project to treat children with cleft lips in rural areas.

He was arrested by the Gujarat Anti Terrorism Squad (ATS) in Anand district and booked on charges of being an affiliate of the Hizbul Mujahideen outfit. His family had denied these claims many a times.