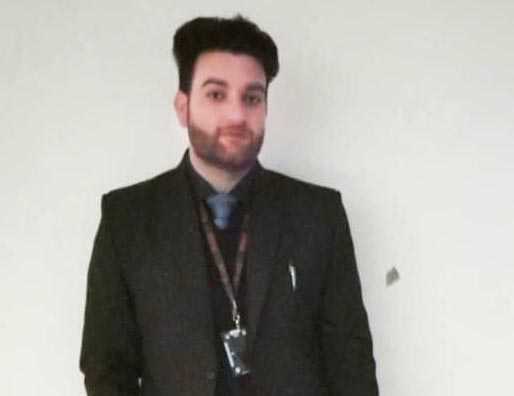 Chandigarh, Feb 21 : A teacher from Jammu and Kashmir in a private university near Punjab’s Jalandhar city said that he was “forced” to resign after a social media post linking him to comments regarding the Pulwama terror attack in which 40 CRPF troopers were killed on February 14.

Salman Shaheen, who was Assistant Professor of English at Lovely Professional University (LPU) near Jalandhar, however, alleged that a photo of his Facebook status was distorted to create an impression that he had written something objectionable about the Pulwama attack.

He said that he was called by the university authorities and asked to submit his resignation as students and others were upset with his comments. He was also confronted at his rented accommodation outside the university campus, he added.

Following this, Shaheen resigned from the university and has left for his home state.

University sources confirmed the resignation but said that the teacher “realized his mistake and decided to quit”. They said that Shaheen was called to explain his version after news about his social media post spread on the LPU campus.(IANS)