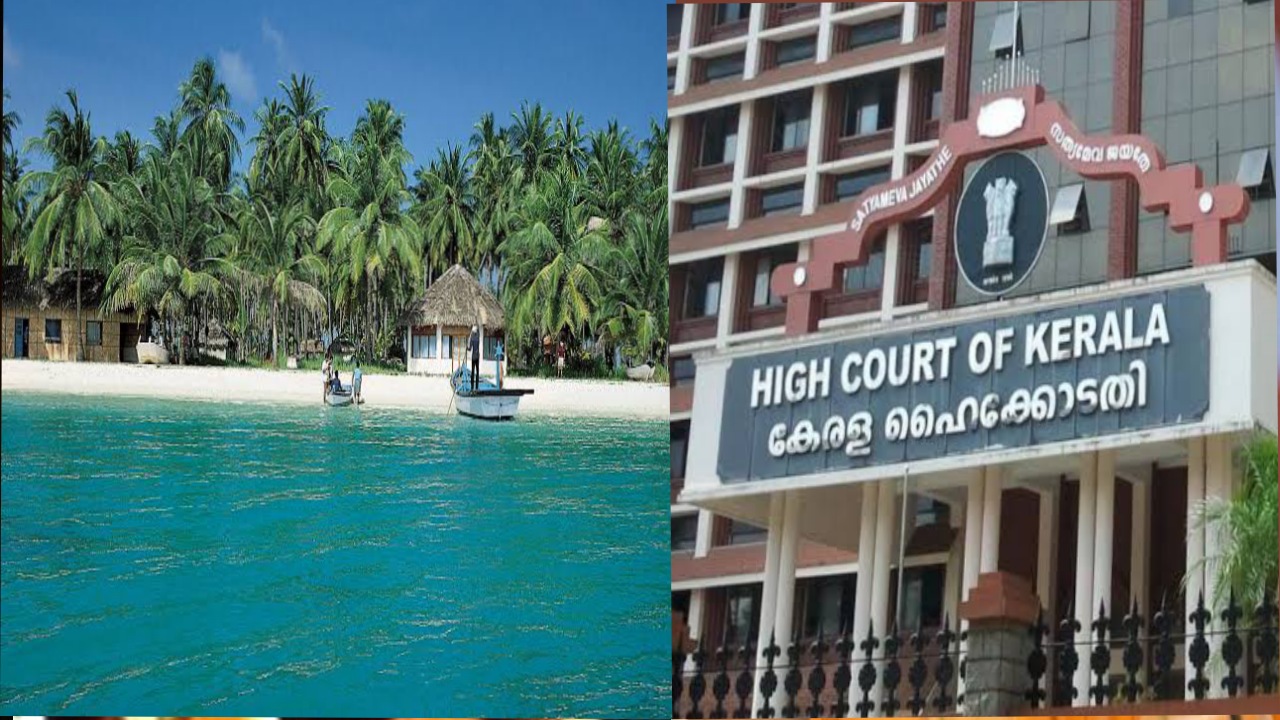 Kochi: A division bench of the Kerala High Court on Tuesday stayed until further orders the directive of the Lakshadweep administration which ordered the demolition of about 102 buildings, including homes that are located within 20 metres from the coast at various places in the island.

The court asked the island administration to give their affidavit on the issue within two weeks.

The administration had given notices to all those building owners who had buildings within 20 metres from the coast to demolish their structures.

They had asked the owners to bring their documents of such buildings and they were told that the cost of demolishing such buildings will be recovered from them at a later stage.

The islanders when they had approached the high court first, they were told that it was only a draft suggestion and when they received the demolition orders, they approached the court again, which gave its orders, on Tuesday.-IANS

Will not surrender to Islamic clergy when deciding legal questions: Kerala HC