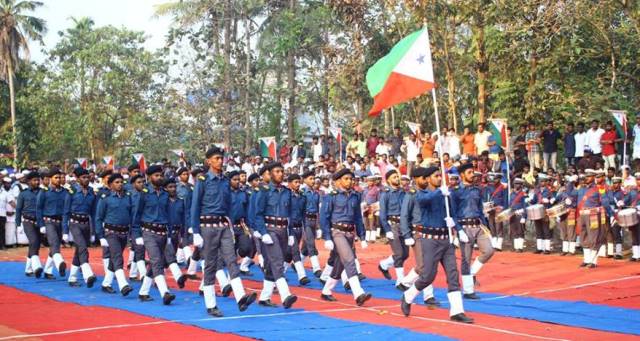 Kerala : Following the murder of SFI activist Abhimanyu in Kochi on Monday, Kerala Police on Saturday conducted simultaneous raids at the offices of Islamic outfit, Popular Front of India (PFI).

Police have launched a crackdown on the ‘spiritual’ strongholds of PFI in Malappuram, including Manjeri, Perinthalmanna, Tirur and Kadampuzha.

Raids were conducted at Green Valley in Manjeri, headquarters of the erstwhile National Democratic Front, which later morphed into PFI.

Although five accused have been arrested in the case, the main culprits are still at large. Police say they may have left the state soon after the murder, hinting at prior planning into the murder.

Cochin City Police Commissioner MP Dinesh told News18, “We have some leads on their whereabouts but we cannot reveal them to the media. We will ensure their arrest.”

Several dozen of SDPI leaders have been put under electronic surveillance.

PFI and SDPI have aggressively protested the arrest of its activists’ suspected of involvement in Abhimanyu’s murder.