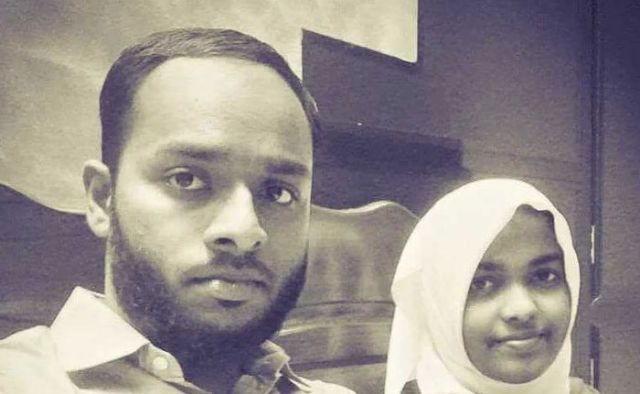 Thiruvananthapuram : The Kerala State Women’s Commission on Sunday decided to approach the Supreme Court in the controversial Hadiya case.

Chairperson M.C. Josephine told the media that the Commission would now approach the apex court with a petition seeking permission to visit 25-year-old Hadiya, a homoeopath who converted to Islam last year and married a Muslim named Shafin Jahan.

The marriage was annulled by the Kerala High Court following a petition from her parents.

The apex court then intervened and asked the National Investigation Agency (NIA) to probe the marriage after doubts were raised as this was a case of “love jihad”. Jahan has in turn pleaded with the Supreme Court to cancel the NIA probe.

According to sources, Hadiya, who was known as Akhila before conversion, is holed up at her house near Kottayam, forcibly by her parents.

The Commission through its petition wants permission from the court to allow them to visit the lady and then prepare a status report and submit it to the court.

A delegation of people from various sections of the society had called upon Josephine earlier and submitted a memorandum to her to intervene in the case.

Josephine then consulted legal luminaries and other officials and decided to approach the apex court with a petition if her rights as a woman was violated.

Visitors have been barred from visiting Hadiya at her residence, which is guarded by the police.