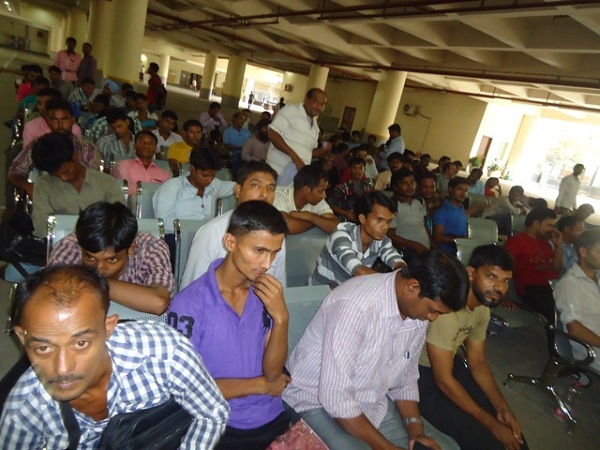 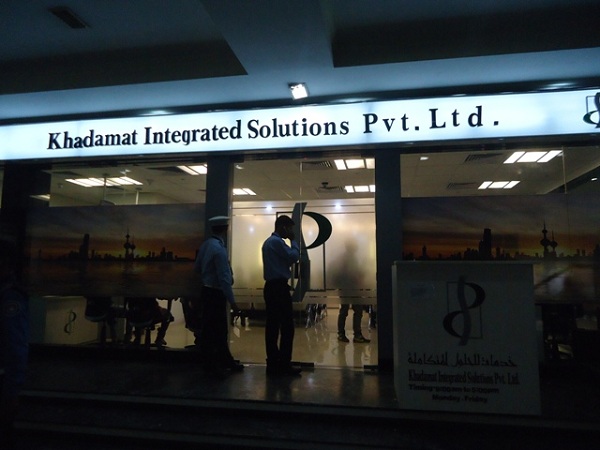 Leaving behind near at home at least 200000  job seekers mostly from lower middle class  go to  thousands of miles away to work in Kuwait as labours, helpers, carpenters, welders, masons, electricians etc . Now  one of the world’s richest Muslim nation has started to exploit  the poor and that too in the name of KHADAMAT