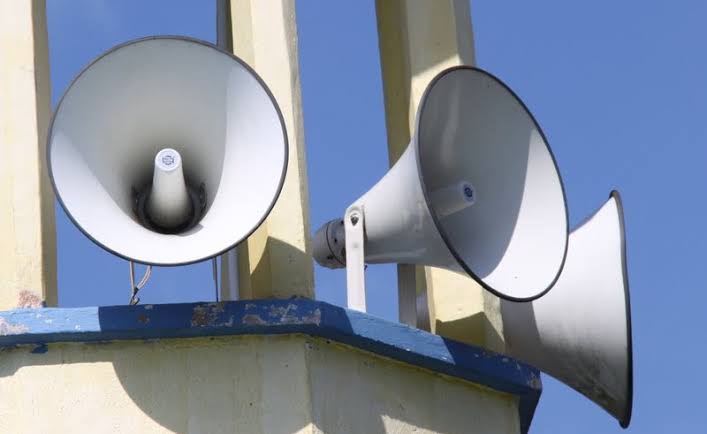 Bengaluru:. The Karnataka High Court has asked the state government to file objections within four weeks in connection with a petition against noise pollution caused by mosques, filed by the residents of a Bengaluru locality.
The matter was taken up by the Bench of acting Chief Justice S. C. Sharma on Tuesday.
The 32 residents of Icon apartment located on Thanisandra Main Road have filed a PIL petition against 16 mosques for causing noise pollution through loudspeakers and mikes.

The counsel appearing for the petitioners has submitted to the court that, earlier the court had directed the 16 mosques in the Thanisandra area to submit an affidavit stating that they won’t use loudspeakers until they got consent in writing from the authorities in accordance with Noise Pollution Regulation and Control Rules 2000.

The counsel for mosques explained that the sound monitoring systems are in place in all 16 mosques, and they are not causing sound pollution as such. In case of sound pollution, it will come to the notice of the jurisdictional police and they will take action. It was submitted that all mosques have obtained permission in writing for the use of loudspeakers.

After hearing arguments and counter-arguments, the court directed the government to file objections to the petition. The court also stated that the validity of the petition will be decided on the guidelines of the National Green Tribunal in the next hearing – IANS