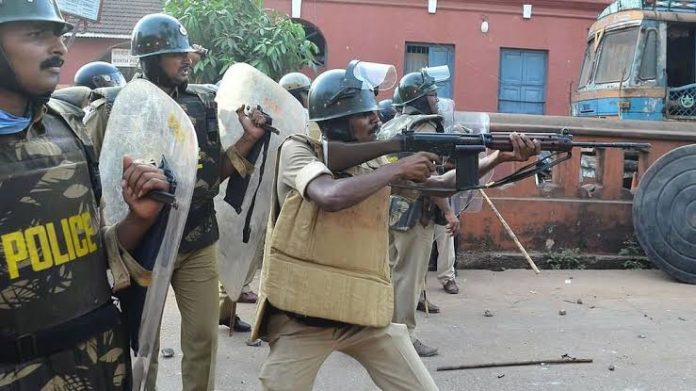 BENGALURU:  The Karnataka government has informed the High Court that it has been given a clean chit in the shootout case during a protest rally against the Citizenship Amendment Act (CAA) in 2019 in Mangaluru city.

It made the statement before a divisional bench of Chief Justice Ritu Raj Awasthi on Friday, which had taken up the Public Interest Litigation (PIL) petition filed by late freedom fighter H.S. Doreswamy and others demanding an independent probe in the case by a sitting or retired judge of the Karnataka High Court.

Dhyan Chinnappa, the Additional Advocate General appearing for the state government, submitted to the court that the investigation by the magistrate has been completed and the report submitted to the bench.

He further stated that the government has accepted the report.

Besides, he also told the bench that chargesheets have been filed against those who were responsible for the violence and the Criminal Investigation Department (CID) is also investigating the complaints regarding the case.

Professor Ravivarma Kumar, appearing for the petitioners, raised objections in this regard. 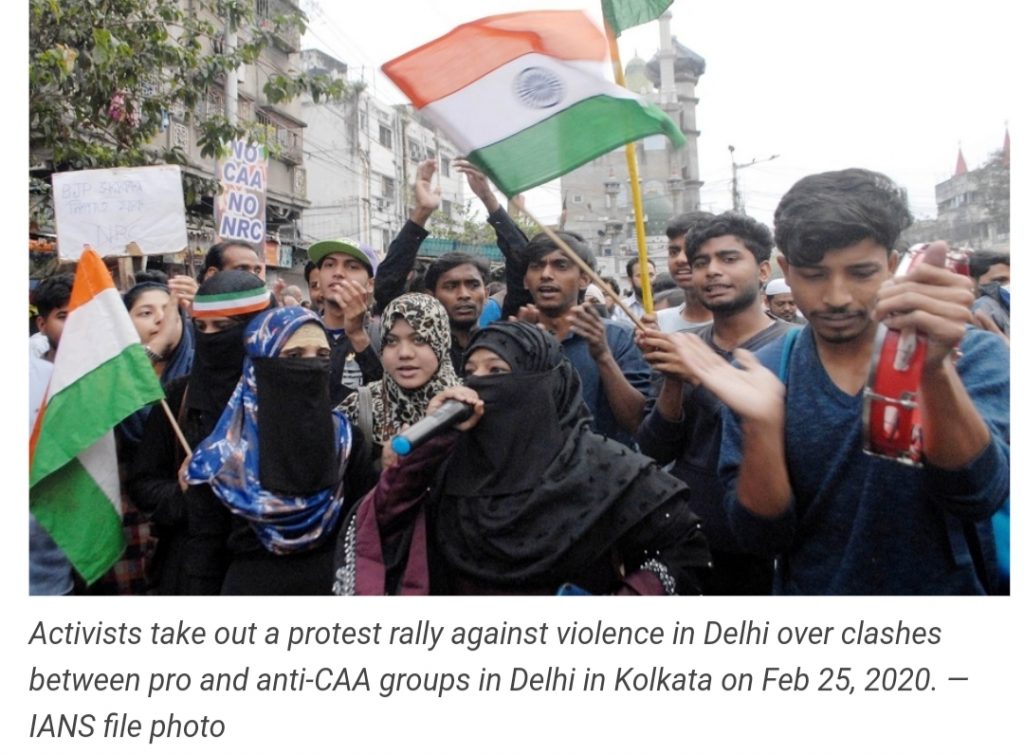