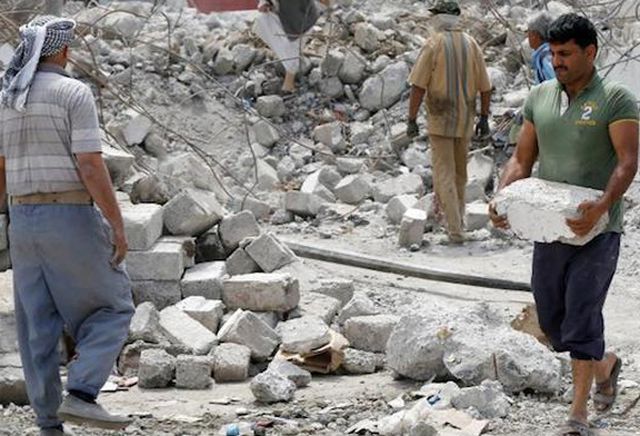 “I am confident that different companies will be assured of what Iraq has to offer in terms of investment opportunities, a matter that would be of great return on Iraq, its stability, as well as benefiting its people,” Mohammad Abulhassan, head of the higher media committee of KICRI and Amiri Diwan Advisor, said.

He emphasised on potential projects, as well as the involvement of the Iraqi government in future ventures, in cooperation with public benefit societies and Kuwaiti charitable organisations, Xinhua reported.

Secretary General of the Iraqi Cabinet Mahdi Al-Allaq said that his country is a “promising” one, with huge potentials in terms of financial and human resources, as well as a sound investment environment.

The three-day KICRI is due to kick off on Monday, which will bring together several economically powerful countries, as well as regional and international organizations on contributions to rebuild Iraq after many years of war and conflicts.