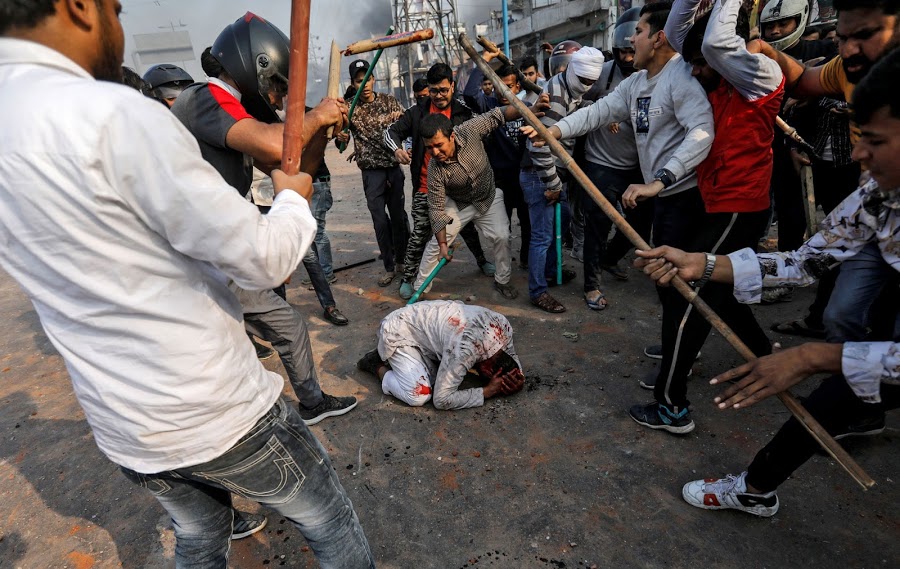 Members of the Kuwaiti National Assembly have issued a statement condemning atrocities committed by Indian authorities and Hindutva extremists against Muslims in India, Middle East Monitor on 30 September.

The lawmakers said in a joint statement that in the wake of the wave of violence and discrimination committed against Indian Muslims, including killing, displacement and burning, the lawmakers stand in solidarity with Muslims in India.

Kuwaiti member of Parliament Shuaib Al-Muwaizri , in a tweet, called for boycott of Indian products and raised his concern over the silence of United Nations, Organisation of Islamic Cooperation and leaders of GCC countries (Gulf Countries) over violence against Indian Muslims.

“The Islamic World Organization, the leaders of Islamic countries, the leaders of the Gulf Cooperation Council, the United Nations, where are you about the heinous crimes committed by the Indian government against Muslims, men, women and children? Boycotting India and its products is a legal duty,” he said .

The Arab world is expressing their anger following police violence and eviction drive against Muslims in the north-eastern state of Assam. Around 5,000 people were displaced and at least people were killed as a result of the police action in Assam’s Darang district.