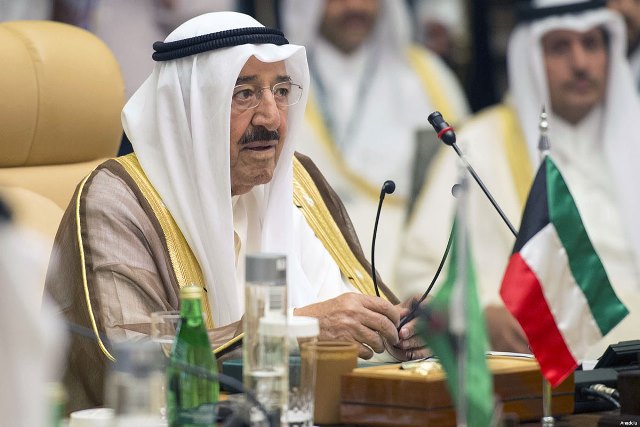 “With great sadness and sorrow we mourn to the Kuwaiti people, the Arab and Islamic nations, […] the death of the late His Highness Sheikh Sabah Al-Ahmad Al-Jaber Al-Sabah, Emir of the State of Kuwait,” a royal court statement carried by the official Kuwait News Agency said.

In a statement, Turkish President Recep Tayyip said he received the news of the emir’s demise with “great sadness.”

“On behalf of the Turkish nation, I convey my sincere condolences to the friendly and brotherly people of Kuwait.”