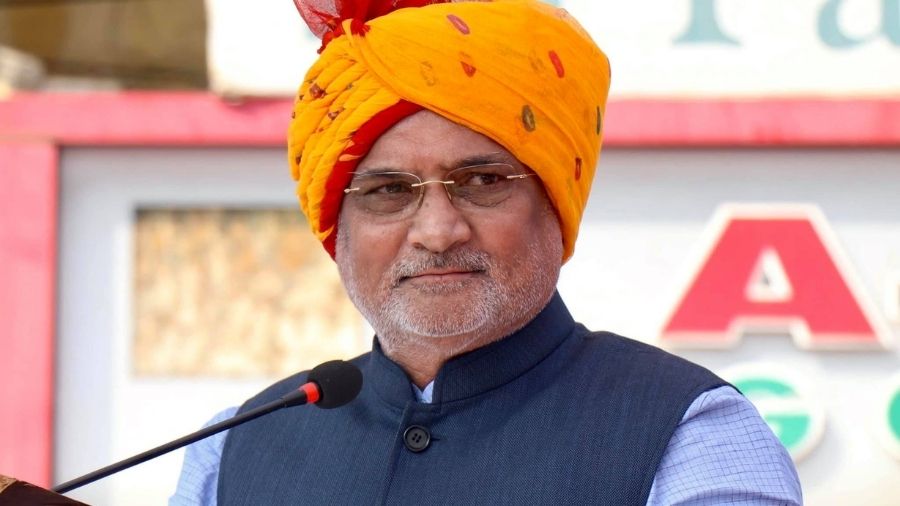 THIRUVANANTHAPURAM — Lakshadweep Pradesh Congress Committee president Muhammed Hamdulla Sayeed has slammed the Union Territory administrator Praful G. Patel for his acts in the island, accusing him of implementing the agenda of the Sangh Parivar. He said, this will be opposed tooth and nail.

Sayeed said this while taking part in a webinar organised by a pro Congress social organisation in north Kerala.

Sayeed pointed out that this is being purposefully done by the administrator to spoil the long standing excellent relations between the island and the state of Kerala.

“Among the things that the administrator is now trying to undo is all along the port of call for all goods and services to the island, was Kochi and Kozhikode. Now things are being worked out to stop that and connect the island to the Mangalore port,” said Sayeed.

“Also, it was the Kerala High Court which was looking after the legal issue of the island. Now an attempt is being made to delink the Kerala High Court and link the island with the Bengaluru High Court. Moreover, the Goonda Act is now being floated at a place where the crime rate is very low and is being done to terrorise the peace loving islanders and suppress any sort of democratic protests,” said Sayeed.

Sayeed said, he is deeply thankful to Kerala which is supporting the people there against the present acts of the administrator, who is out to crush the culture and traditions of the island.

Aryadan Shoukat, the president of the Cultural Organisation which took part in the webinar, said once the lockdown norms are eased, they will hold a cultural protest against the administrator both in the island and in Kerala.

Shoukat added that on Monday they will get 10,000 signatures and send it as a memorandum to the President of India to remove Patel.

Uneasy calm has been prevailing ever since Patel took over as administrator and there have been protests in Kerala and it included a unanimous resolution passed in the 140 member Kerala Assembly last week to remove Patel, whose arrival has destroyed peace in the island. — IANS