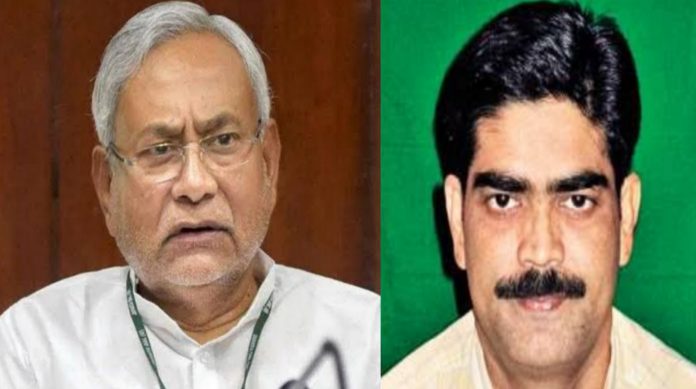 Actors Sanjay Dutt, Shahrukh Khan and MLA Abu Aazmi are among the other invitees.

Hera will tie the knot with Dr Mohamad Sadman, a resident of Motihari.

Osama’s marriage was solemnised a month ago in Siwan. All hotels and guest houses have been booked for the next three days.

A five hundred acre plot has been chosen as the marriage venue in Pratappur, the native village of Sahabuddin. Chefs and butlers have been brought in from Delhi, Kolkata, Uttar Pradesh and Bihar.

Luxurious vehicles at Patna and Gorakhpur airports will fetch the guests to Siwan. Since he had a strong hold in the politics of Bihar especially among minority communities, JDU and RJD leaders will not miss the chance to establish a healthy relationship with Sahabuddin’s successor Osama Sahab, sources said.