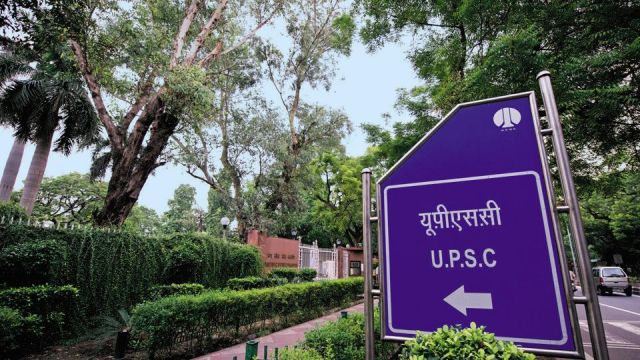 New Delhi : Recruitment of officers from the private sector, corporates and multinational companies will pose a serious threat to the nature of public service in the bureaucracy, the CPI-M has warned.

“Such appointees would be prone to serve corporate interests disregarding the public interest,” said an editorial in the CPI-M journal “People’s Democracy”. “This would be the aping of the American model where corporate executives and posts in the administration are inter-changeable.”

The central government has advertised for 10 posts of joint secretary to be recruited by a committee headed by the cabinet secretary.

The applicants can be from either the public sector, universities or the private sector including those working in multinational companies. The requirement is that they should have 15 years experience in the job.

The lateral entry recruits will be on contract for three years which can be extended by another two years.

“This is just a thin end of the wedge,” the Communist Party of India-Marxist said.

“Lateral entry is being pushed by none other than the Prime Minister himself. It is part of the grand privatisation plan…

“The lateral entry policy comes in the background of a large cut in the recruitment of IAS officers – nearly one-third after liberalisation was ushered in. The shortage, thus, created is now sought to be filled up by recruitment from the private sector.

“The other notable feature is that the Union Public Service Commission (UPSC), which is the constitutional body enjoined to select civil services cadre, is being bypassed.”

The editorial pointed out that in earlier times, lateral entry was restricted to a narrow band – mainly of economists who were appointed as economic advisors to the economic ministries, or, the chief economic advisor.

But now lateral entry at the key joint secretary level was being opened up for all the economic and infrastructure ministries.

“The lateral entry route will be utilized to infiltrate RSS-Hindutva minded personnel into the higher echelons of the civil service – a process which has been going on in other areas where the government makes direct appointments,” the editorial said.

It said the integrity of the civil services, particularly the IAS, must be protected. The democratic accountability of civil servants to the political authority should not be disturbed.

At the same time, provision for specialization and domain knowledge should be made.

“But the efforts to bypass the UPSC and directly recruit senior civil servants through the political authority of the day must be opposed. The lateral entry policy should be reversed,” it said.