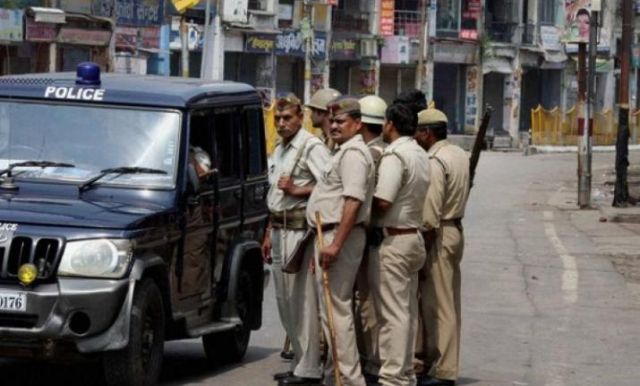 Lucknow : The Uttar Pradesh Police sounded a high alert across the state on Wednesday after a letter was received in the name of banned terrorist organisation Lashkar-e-Taiba (LeT) threatening bomb blasts at Krishna Janmabhoomi, Kashi Vishwanath temple in Varanasi, Hapur and Saharanpur railway stations, police said.

The letter, the authenticity of which is being ascertained, threatens to blow up these prominent places on June 6, 8 and 10.

The Intelligence Bureau (IB) has sounded an alert following the letter and the state police has stepped up its vigil. Additional Director General of Police (Law & Order) Anand Kumar said that security has been beefed-up at important religious, tourist and public places.

The letter has been signed by Maulana Ambu Sheikh, “area commander” of LeT in Jammu and Kashmir. There is massive security checking underway in the state capital.