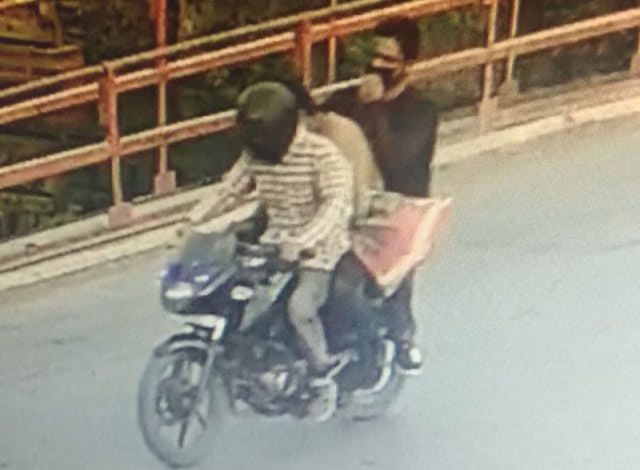 Naveed Jatt is a Pakistani who escaped from police custody from a Srinagar hospital on February 6 this year.

“The other two terrorists involved in this terror murder are locals from south Kashmir areas,” a sourc said.

The Editor-in-Chief of English daily “Rising Kashmir”, Bukhari was shot dead by militants when he came out of his office in Press Enclave and was boarding his car.

Two of his security guards were also killed in the incident.

Police earlier arrested a local who had escaped with a pistol belonging to one of Bukhari’s guards and two mobile phones belonging to the journalist.

“He appears to be a drug addict. He is still in our custody but he does not appear to be part of the terror conspiracy to assassinate Bukhari,” the source said.

Police have also identified a blogger who uploaded malicious posts against Bukhari.

“He is a Kashmiri militant presently in Pakistan from where he is operating the blog,” the source said.