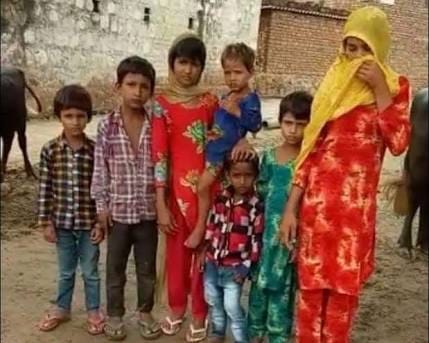 New Delhi: “Lynch his seven children too as they would anyway die of hunger” said Suleman Khan, father of Akhbar Khan- a milkman from Kolgaon in Ferozpur’s Jhirka district- who was lynched by a frenzy mob on allegations of cow smuggling.

Brutality behind the attack can be gauged from the fact that autopsy report mentioned the beating had broken Akbar’s ribs, causing water to fill his lungs.

Cases of lynching in India over allegations of cow related issues have lead to 34 deaths with 16 deaths in the last 18 months alone. According to hate tracker data base India Spend there have been 9 cases of cow related violence this year leading to five causalities. In 2017, the country witnessed maximum number of cases (37) leading to death of 11 people, besides injuring 100.61% of the victims were Muslims.

No one knows the toxicity behind the mindset that killed Akbar. “Akbar Khan was not a smuggler but a milkman who reared cows” says Suleiman. ” What would one benefit by killing him?”
“Akbar’s youngest son is two years old and had said ‘Abba’ clearly for the first time a month ago. Akbar was so happy and promised him a grand Eidi on next Eid. We had been saving money and he had gone to Khanpur in Alwar to buy goats for Eid but managed to get a good deal on milch cows. He had spent our entire savings of Rs 60,000 on them. He had called me before leaving and said that we would now have four cows and soon our fate would change. He had promised me new earrings with the profits he expected to make by selling more milk but who knew that today I would be mortgaging my only pair of earrings to bury him. They killed my husband to save two cows but orphaned seven children,” said Akbar’s wife Ashmeena to the Tribune.

Akbar is survived by a wife and 7 children with eldest daughter 14 years of age while his youngest son is just two years old.

GIVEN BELOW IS THE ACCOUNT DETAILS OF RAKBAR’S WIFE 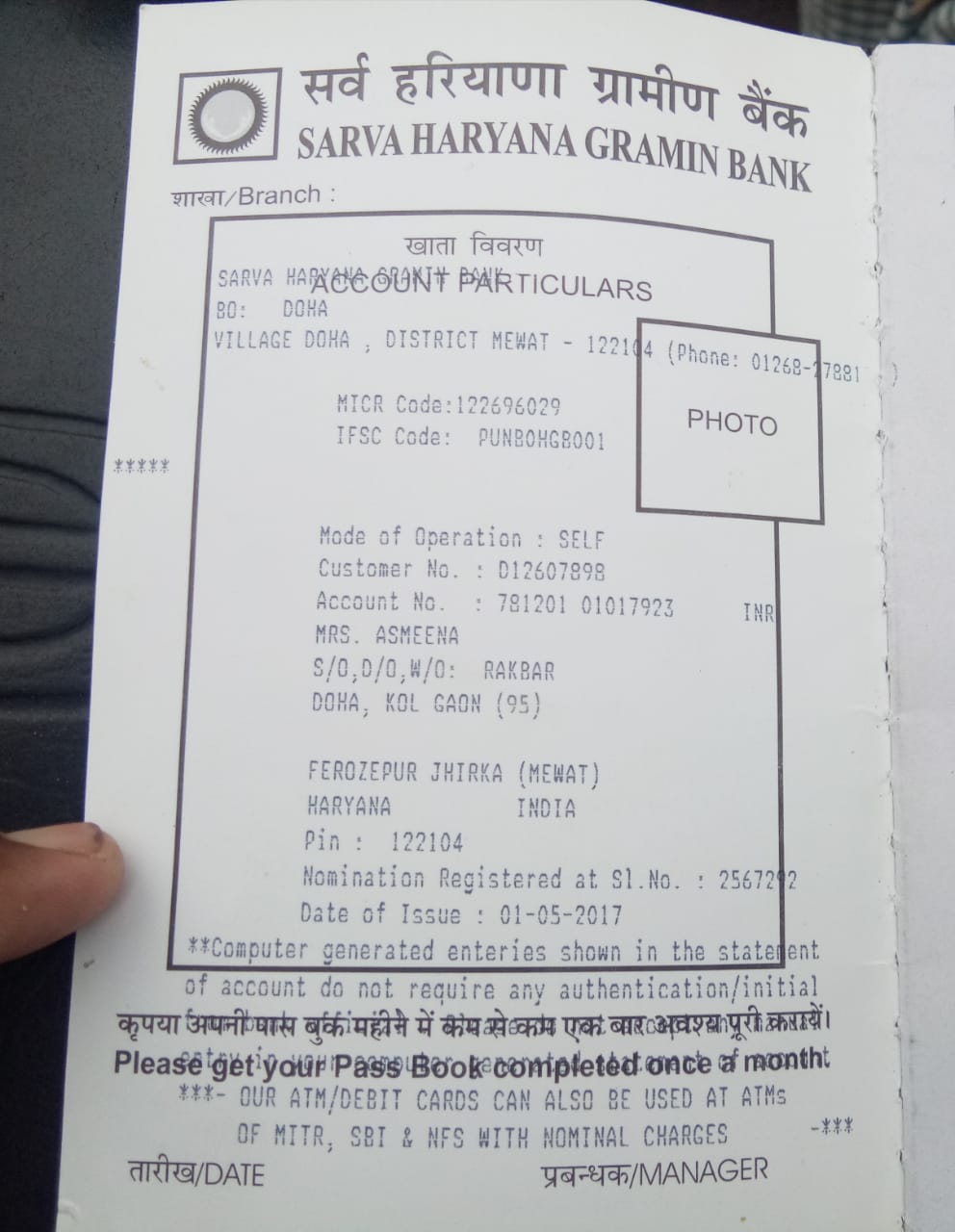 As 10 members of Akbar family face starvation, new theories about his death emerge