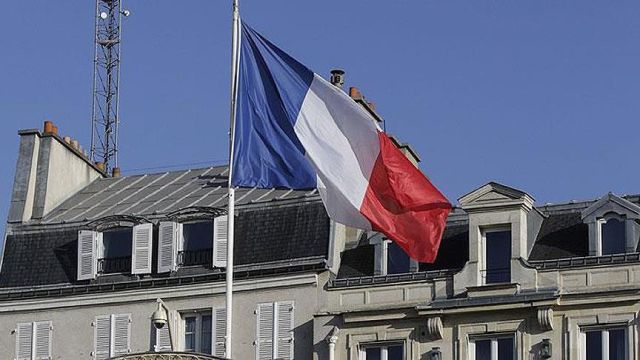 French President Emanuel Macron’s centrist government has promised a law in the coming months against “Islamic separatism”. Macron is set to present the bill in early October, with much of its content still undetermined. He has pushed for a “French Islam” for years, and his latest proposed bill may give him the unbridled powers to see it happen.

‘Separatism’ bill may grant the government powers to ensure that groups do not adhere to an alternative French identity, tethered to religious or ethnic affiliation. But details of the bill remain shrouded in secrecy, having become the golden grail of French politics: a means to permanently ensure France will remain French, without additional cultural or ethnic identities attached.

The proposed bill includes announced measures ending seconded foreign imams, and increasing the number of state imams trained in France. It also puts into effect strict oversight, scrutiny and control of foreign funding of places of worship, in order to block suspicious projects. For many, the proposed bill can only stigmatize France’s largely moderate Muslim population, also the largest in western Europe.

In the newspaper article, the rector of the Great Mosque of Paris, Chemseddine Hafiz, drew attention to the slippery semantic slope that comes with using a word like “separatism,” which in reality affects “electoral deadlines, failing to be an important law where Muslims also feel protected against abuses.”

As per TRT World, the President of the French Council of Muslim Worship, Muhammed Moussaoui, said they would oppose any targeting of Muslims who practice their religion by respecting the laws. The rector of the Lyon mosque, Kamel Kabtane, also said he was worried about this climate of insecurity.

Emphasising that he is disturbed by the notion of “separatism”, Kabtane stressed that Muslims do not want to divide but instead, to be integrated. The bill prepared by the Macron administration would directly target Muslims under the name of “fight against political Islam,” he adds.